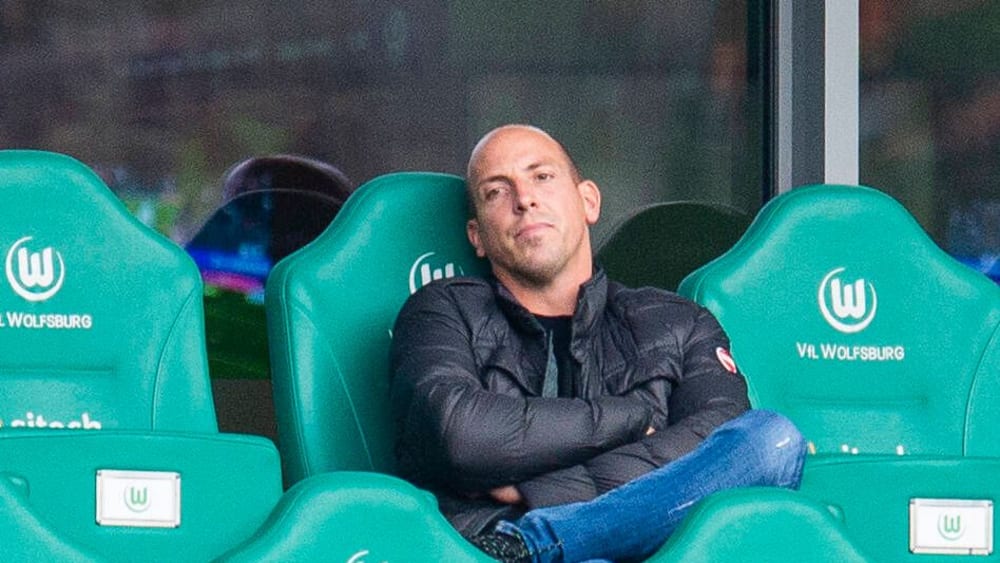 A German could soon be in charge at Austrian second-division club SKN St. Pölten, cooperation partner of VfL Wolfsburg: Jan Schlaudraff, most recently with Hannover 96, is on the verge of an appointment in Lower Austria.

Formally, VfL Wolfsburg has nothing to do with the possible employment of Jan Schlaudraff at SKN St. Pölten. The second-division club, which has had a very mixed start to the new season and is only in 11th place in the table, is and will remain an independent club, as the managers repeatedly emphasise.

The cooperation between the German Champions League participant from Lower Saxony and the Bundesliga relegated team from Lower Austria, which was initially set up for four years in the summer, is primarily aimed at developing VfL talents as loan players in the neighbouring country. Currently, three Wolfsburg talents – Lino Kasten, Ulysses Llanez and Yoon-Sang Hong – are under contract with SKN.

Soon, their supervisor could be Jan Schlaudraff. According to kicker information, the former professional, who most recently worked as sports director at Hannover 96 and had agreed on a final separation from the “Reds” at the beginning of the week, has already been in Austria for a few days to get an idea of the conditions in St. Pölten.

Schlaudraff is a close confidant of Schmadtke

If hired, the 38-year-old would then officially be a cooperation partner of VfL Wolfsburg, whose officials certainly play a weighty role as advisors in this personnel matter. Because: Schlaudraff is a close confidant of VfL managing director Jörg Schmadtke, watched numerous games of the Lower Saxons at his side in the past, and recently also observed the Wolfsburg U19 – in which potential loan players for St. Pölten are active.

For Schlaudraff, the job in Austria would be a fresh start after his first stint as Hannover’s sporting director came to an early end. He had been promoted to sporting director in 2019, followed just six months later by his release and then a legal battle until a settlement was reached this week. Now Schlaudraff is free, and talks about a commitment to St. Pölten can now be intensified. There, VfL Wolfsburg is currently developing talents – and possibly soon also managers …