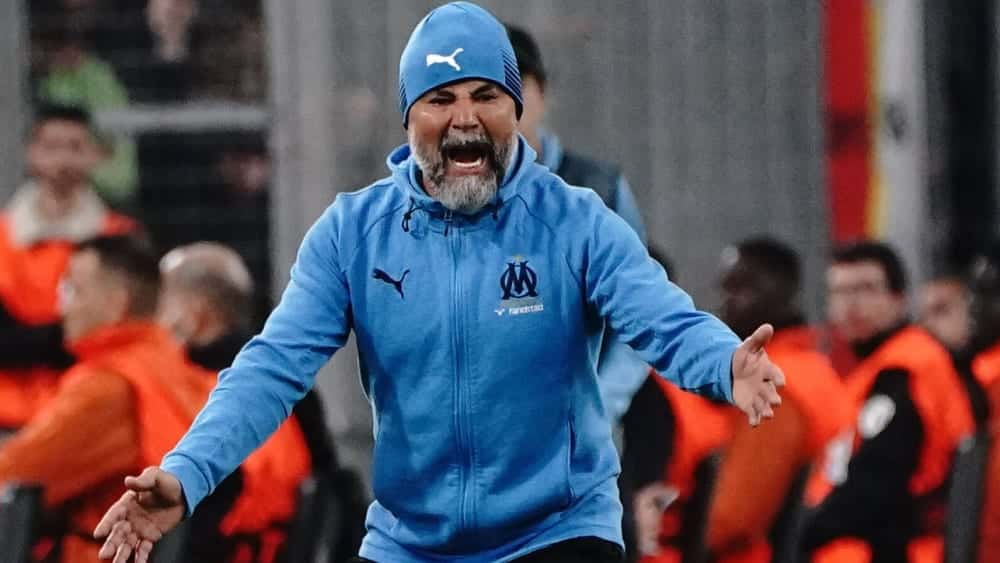 On Wednesday evening, Julen Lopetegui was given a standing ovation in Sevilla, and on Thursday an old acquaintance returned to the coaching chair: Jorge Sampaoli.

The Andalusians completed the signing of the 62-year-old Argentine, who previously coached Sevilla FC in the 2016/17 season, on Thursday afternoon. In his second spell in Andalusia, he was given a contract until 30 June 2024, the Champions League opponents of Borussia Dortmund announced.

Sampaoli, who last worked for Olympique Marseille from February 2021 to 30 June 2022, succeeds Julen Lopetegui, who took a lap of honour on the pitch after the 4-1 defeat to Borussia Dortmund in the Champions League and bid a personal farewell to the 38,000 home spectators at the Estadio Ramon Sanchez Pizjuan.

In terms of sympathy, Sampaoli is following in big footsteps, but in sporting terms, Sevilla FC have so far found themselves in league positions that the Andalusians only knew from hearsay.

Only one win in La Liga, none yet in the Champions League

After seven matchdays they are just ahead of the relegation places in 17th place, only one win managed under Lopetegui in La Liga (3:2 at Espanyol). In the top flight, their chances of reaching the last 16 are very slim with a 4-1 defeat to BVB, five points behind them. In La Liga, they face Athletic Bilbao next matchday, a current top team.

Sampaoli will be on the bench in this clash and will try to turn the team around with Thomas Delaney, Ivan Rakitic, Karim Rekik or oldie Jesus Navas.

Sampaoli’s last game with Sevilla came in May 2017, when they thrashed Osasuna 5-0 to finish fourth and qualify for the CL.

The Andalusians are currently a long way from these table positions.