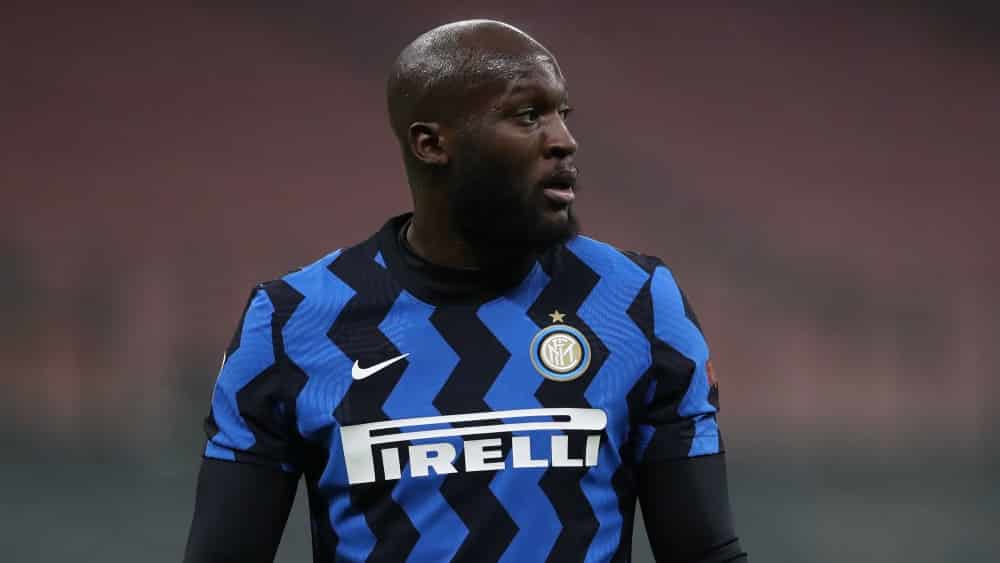 After just one year at Stamford Bridge, Romelu Lukaku leaves Chelsea FC again for the time being – and rejoins Inter Milan.

The homecoming of the homecoming is perfect: In the coming season Lukaku will be back on the hunt for goals for Inter. After a transfer had already been in the offing in recent weeks, the Nerazzurri now made the deal public.

The brawny striker thus ends, at least temporarily, his engagement at Chelsea, which continued to disappoint at the second attempt. Temporarily because the Belgian is only moving back to the fashionable city on loan for one season, there is no option or commitment to buy, his contract with the Blues still runs until 2026.

“Inter have given me so much,” the attacker, who will wear the number 90 in future, says in a video of his new employer, “and I hope I play even better than I did the first time. “

Success at Inter, disappointment at Chelsea

Will the 29-year-old be able to match his old performances in the Nerazzurri jersey? They are certainly hoping so in Milan. Between 2019 and 2021, Lukaku scored 64 goals in 95 games for Inter and won the Scudetto in his second season, before returning to Stamford Bridge for a reported transfer fee of just under 113 million euros, where he was already active between 2011 and 2014 – at the time with manageable success, the attacker played just eleven games for the Blues back then.

And the Belgian international’s second attempt in London did not go particularly well either. In October, an injury slowed Lukaku down, and in December the Belgian gave a controversial interview in which he also talked about wanting to return to Inter one day. In sporting terms, Lukaku did not play first fiddle under Thomas Tuchel, and in the second half of the season the 1.90 metre tall striker lost his regular place. In the end, he scored 15 goals in 44 competitive games – and the return to Milan he had longed for.