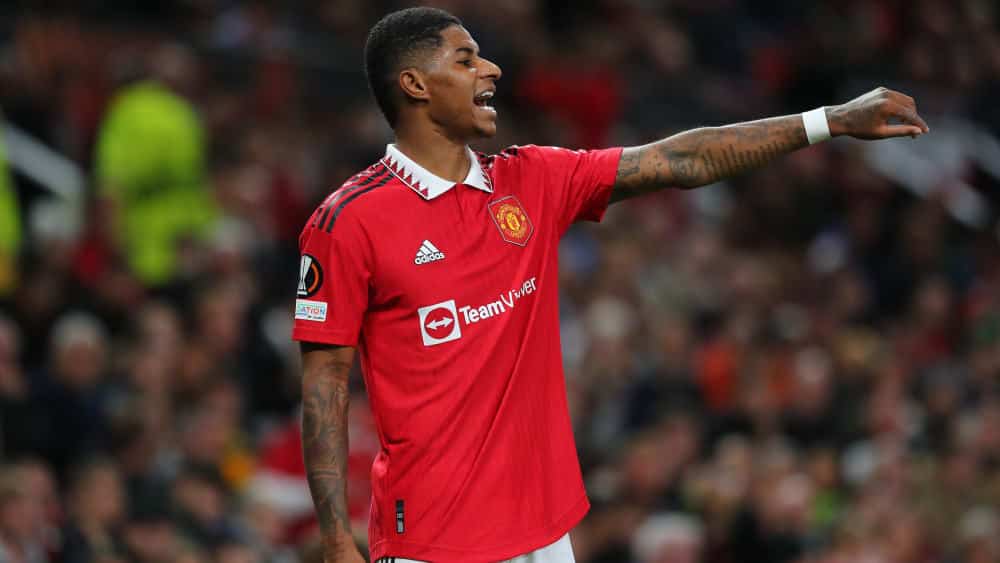 Manchester United have continued their run and are now unbeaten in eight games. Rashford’s goal against West Ham gives the Red Devils a better finish than Chelsea

The first big news from Manchester United came before kick-off, with Cristiano Ronaldo starting as he did in the 3-0 win over Sheriff Tiraspol in the Europa League following his suspension. However, the Portuguese did not do much for the home side’s attacking play at first.

In the first half, a different offensive player took care of that: Rashford – alongside captain Maguire, Shaw and Elanga new in the team (Malacia and Garnacho were on the bench, Lindelöf and Antony were absent due to injury) – nodded in powerfully for the break lead (38th), because Eriksen was given too much space by passive visitors. The 1:0 was deserved, West Ham hardly took place, while Rashford missed further chances (4., 15.)

The Hammers around the German international Kehrer were lucky shortly after the break, because Scamacca should have been shown a yellow card after his challenge on Martinez (49.).

West Ham came into the game better, but the visitors were not dangerous for a long time, Diogo Dalot and Martinez were always in between.

Because Cristiano Ronaldo was unlucky with his finish (61st, 62nd) and Rashford also missed the 2-0 (51st), David Moyes’ team was still alive. United’s generosity was almost avenged: Antonio (82nd) and Zouma (83rd) found their master in de Gea for the pressing Hammers in the final phase.


ManUnited are now unbeaten in eight games (six wins) and take over fifth place from Chelsea. Erik ten Hag’s side face Real Sociedad San Sebastian in the Europa League on Thursday (6.45pm) and Aston Villa on Sunday from 3pm.