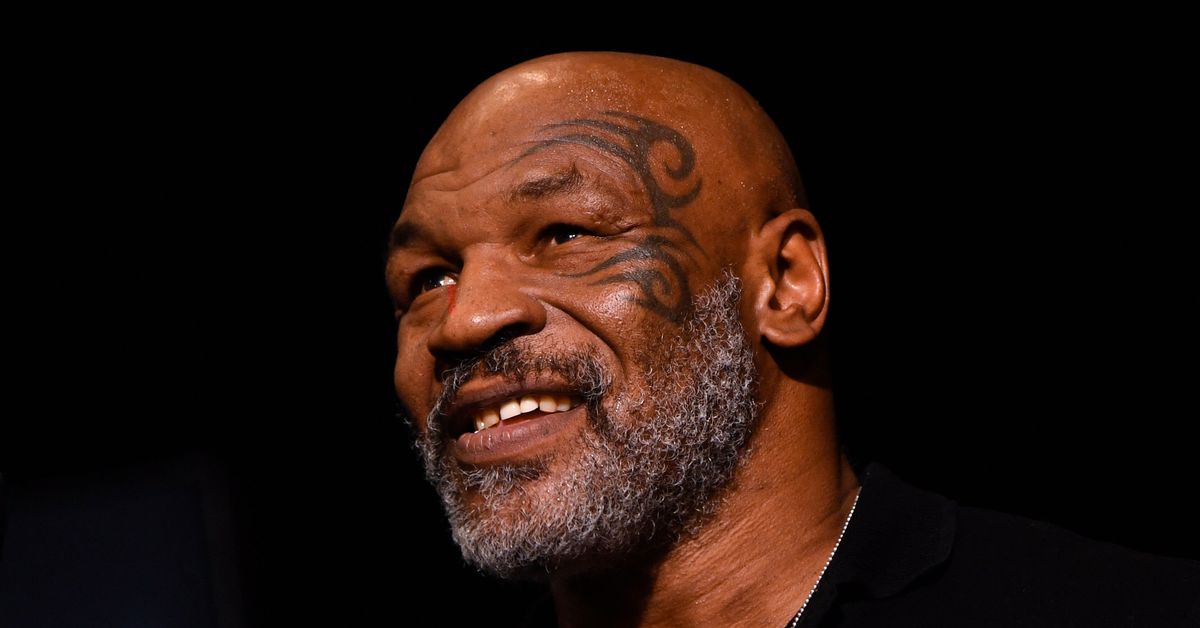 Former heavyweight boxer Mike Tyson will not be charged after his punching attack on an aeroplane.

The San Mateo County/California District Attorney’s Office made the announcement on Tuesday. The decision was made after a review of video footage.

Cellphone footage had shown Tyson leaning over the back of his seat and throwing punches at a man. The passenger had previously refused to stop provoking the 55-year-old US citizen, according to American tabloid TMZ.

Tyson repeatedly in trouble with the law

The prosecution said it also took into account “the victim’s behaviour leading up to the incident”. In addition, the passenger who was beaten had not wanted charges to be brought.

Tyson is considered one of the best heavyweight boxers of all time, but is also known for his erratic behaviour and has repeatedly run afoul of the law.

In 1997, he bit off a piece of his opponent Evander Holyfield’s ear in the ring, and he has also been convicted of rape and cocaine addiction.