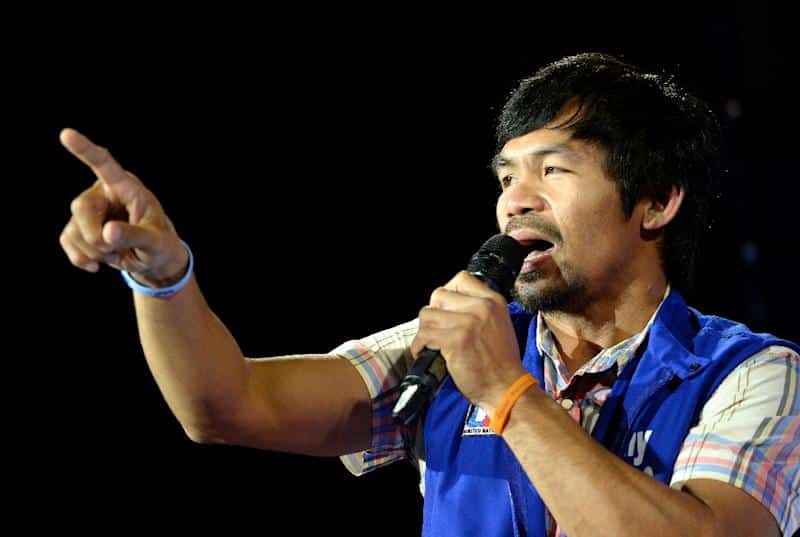 Former boxing superstar Manny Pacquiao’s candidacy for President of the Philippines is shipwrecked.

The 43-year-old only got 6.8 per cent of the vote in the election, finishing far behind the clear winner Ferdinand Marcos Junior and runner-up Leni Robredo. Pacquiao had already been trailing in the polls before the vote.

As part of his candidacy, he had announced a strict course against drugs and crime as well as corruption within the political elite. Pacquiao, who announced his retirement last September, had previously admitted to having used drugs himself.

After his failed candidacy, the multiple world champion must now also renounce a second term in the Senate, of which he has already been a member since 2016.

He had ruled out a sporting comeback in the run-up to the election, even in the event of defeat, telling news agency AFP: “I’m going to be 43 years old, so it’s enough for me. I’m done,” the father of five said in November.

In his 26-year professional career (62 wins in 72 fights), Pacquiao has been world champion in eight different weight classes.

This makes him one of the best boxers in recent history. The most attention was drawn to his fight in 2015 against Floyd Mayweather Jr, which “Pac-Man” lost unanimously on points at the time.