Prison sentence ordered: Hernandez must appear in court in Spain 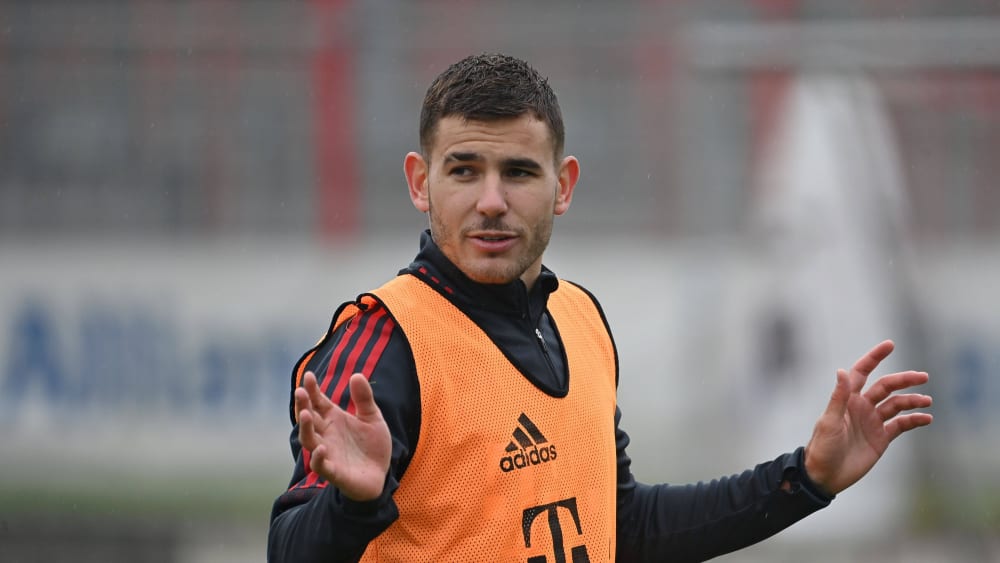 One day before the Champions League match at Benfica Lisbon, Lucas Hernandez (25) must appear in court in Madrid. A prison sentence is in the offing.

According to a report in the Spanish sports newspaper “AS”, a Madrid criminal court has ordered a prison sentence for the French defender. According to the report, the 25-year-old “has been summoned to appear before the court on 19 October 2021 at 11am to be personally ordered to voluntarily report to the penitentiary of his choice within ten days”, the newspaper quotes. A request for a stay of proceedings had been rejected.

Hernandez had been sentenced to six months in prison in December 2019 for violating a no-approach and no-contact order against his then-girlfriend and now wife. According to the “AS”, the then Atletico professional Hernandez and his wife had been sentenced to 31 days of community service and a six-month ban on contact in 2017 after a fistfight in the open street. Despite this, the couple had flown to Miami together for their honeymoon and on the way back were arrested in Madrid for violating the no-contact order.

Hernandez’s lawyers had appealed against the verdict, which is still under consideration, according to “AS”. In any case, according to the report, the defender would have to appear in court in person in Madrid next week – one day before FC Bayern’s Champions League match with Benfica Lisbon.

FC Bayern itself was surprised by this news and initially did not want to comment publicly on the matter. It was said to be a private matter for the player for the time being.