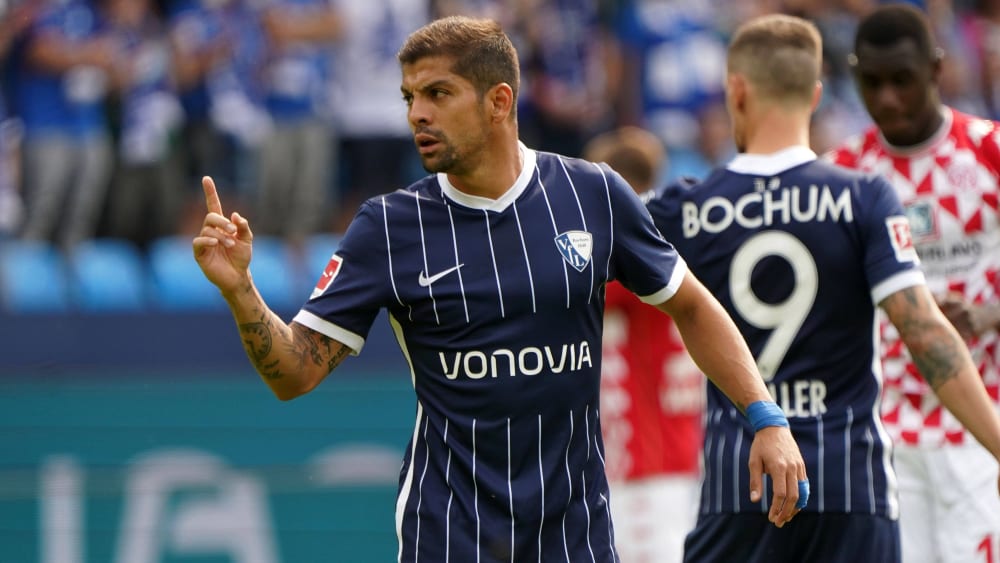 Thomas Reis still doesn’t have his ideal back four at the start. But at least one important defender will return to the team for Saturday’s basement clash with fellow promoted Greuther Fürth.


Maxim Leitsch still has to take a break due to a torn muscle fibre and is not even taking part in team training yet. The centre-back’s return will therefore be delayed a little longer.

On Saturday in Fürth, however, Thomas Reis will be able to field an important member of his desired back four again. Cristian Gamboa was injured in the 2-0 win over Mainz on matchday two, the only victory for the promoted team so far, and had to have an elbow operation.


The Costa Rica international played 90 minutes again in the 5:4 test match against Nijmegen last Thursday and is expected to be part of the starting eleven in Fürth. After all, according to coach Thomas Reis, “he is already very physically fit, he was able to train again relatively quickly after his injury, even if he didn’t fight any matches at first.

Reis: “Of course he has to reduce the number of yellow cards he receives.


In the meantime, Gamboa is as fearless as ever in his duels with opponents. However, the right-back still needs to work on his tackling skills, says Reis. “Sometimes he goes down too early, so he should stand still longer instead of straddling quickly,” says the coach. “And, of course, he has to reduce the number of yellow cards he receives.


In the promotion year, Gamboa saw ten yellow cards, which is of course far too many. In the new season he is still blank, but that is no mean feat, because he has only played one and a half Bundesliga games so far.

“A Bundesliga game is at least like eleven cups of coffee. “

So the Bundesliga experience is still pretty new for the veteran. Before the start of the season, at any rate, the 31-year-old had found an apt comparison of how much more the highest class appeals to him compared to the 2nd division.

“Games in the 2nd division,” said the defender from the coffee country Costa Rica, “are like seven cups of coffee for me.” And he added with a smile: “A Bundesliga game seems like at least eleven cups. “