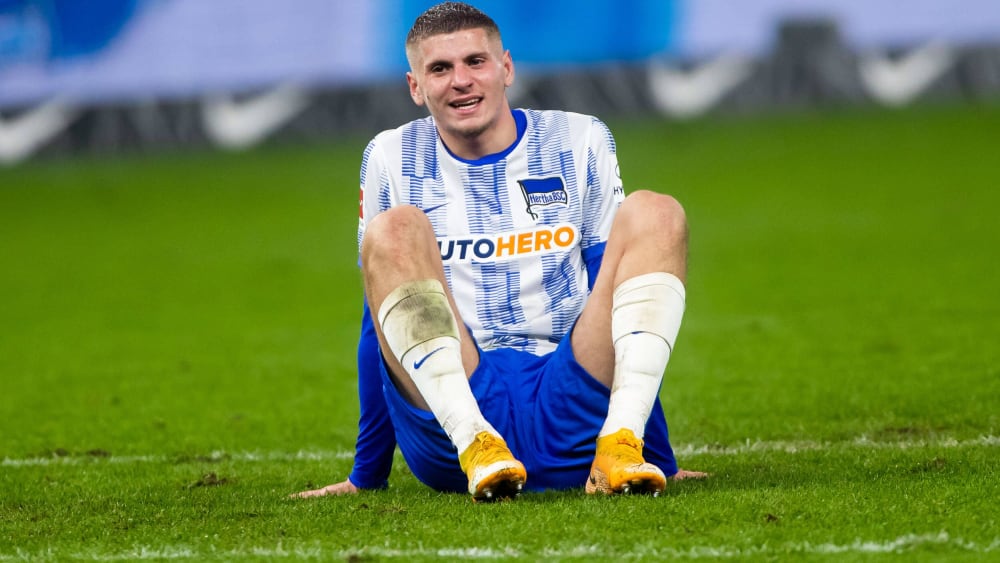 Hertha’s new coach Tayfun Korkut will have to do without Marton Dardai for the time being. The capital city side announced on Tuesday that the son of the former head coach is out due to a muscle injury.

Bad news for Hertha BSC: Marton Dardai is out for the time being due to a gluteal muscle injury. The son of Korkut’s predecessor Pal Dardai had to abandon the warm-up before the match against FC Augsburg, in which the Alte Dame gave away the victory in the last second, due to muscular complaints.

Now a subsequent examination revealed the extent of the injury, with which the young centre-back “will have to sit out training and matches for the time being “, the Berliners said on Tuesday. The 19-year-old has made seven league appearances so far this season and was in the starting eleven twice in a row before his injury.