HomeMotorsportsPlas lap not perfect: Glickenhaus could have gone even faster
Motorsports

Plas lap not perfect: Glickenhaus could have gone even faster 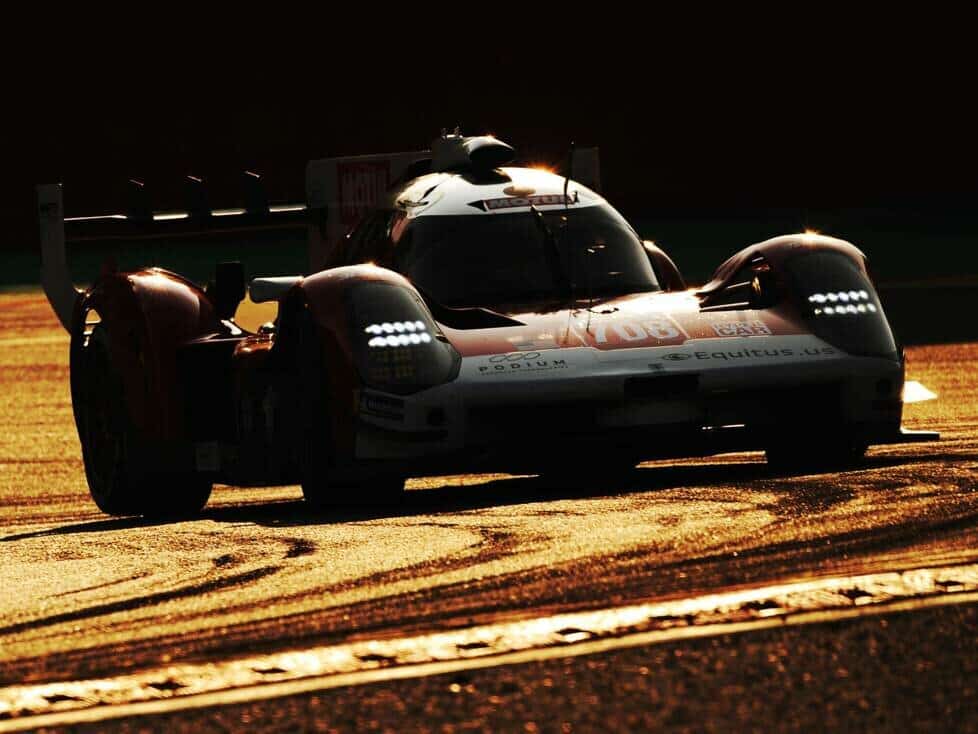 Olivier Pla admits he had a mistake on his fast lap – Although there was still potential with Glickenhaus, a close hypercar race is expected

“I made a mistake in the first corner. But the rest of the lap was good and it was enough for pole.” – Olivier Pla is not entirely happy with his lap after his heroics in WEC qualifying for the 6 Hours of Spa.

The Frenchman put the Glickenhaus 007 LMH on pole for the first time in history in qualifying. It is only the second purebred Le Mans hypercar after the Toyota GR010 Hybrid to score a pole in WEC history. However, not everything went perfectly.

“I braked a bit too late and missed the apex,” Pla said of his turn one mishap. “That led to a tricky moment on the exit of the corner. But the rest of the lap was spot on. It was good enough for pole. “

Of course, pole is also a commitment. Six long hours separate Scuderia Cameron Glickenhaus from their first WEC victory. And it’s going to be close, because all the hypercars can go a similar pace. Glickenhaus has focused heavily on long runs in free practice sessions.

Pla stacks up low: “Our pace is not too bad. I didn’t pay attention to Toyota, but we were quite happy with our pace on a long stint. We will see tomorrow, but it will be tight for sure. The Alpine is still there, after all.”

For many observers, the Balance of Performance (BoP) between the three hypercars at Spa-Francorchamps is a perfect fit. “It is clear to us that it will be close between all the cars,” said the 40-year-old. “After all, it was already very close between Toyota and us at Sebring, only Alpine was in a completely separate world there. “

On the other hand, it was always clear that Sebring was not Glickenhaus’ best track: “This track here suits our car much better.” So it will be interesting to see what the balance of power will look like in the race.

Of course, the joy in the team prevails first: “I am really happy for Jim [Glickenhaus, who was present at the 24h Qualifiers on Friday]. “I really have to commend him, [chassis partner] Podium, [engine partner] Pipo and Joest. They have done such a fantastic job since the start of the project, and on a small budget. It’s a good feeling to be on pole. “