HomeMotorsportsPerez retirement: "The gearbox was at the end of its running time"
Motorsports

Perez retirement: “The gearbox was at the end of its running time” 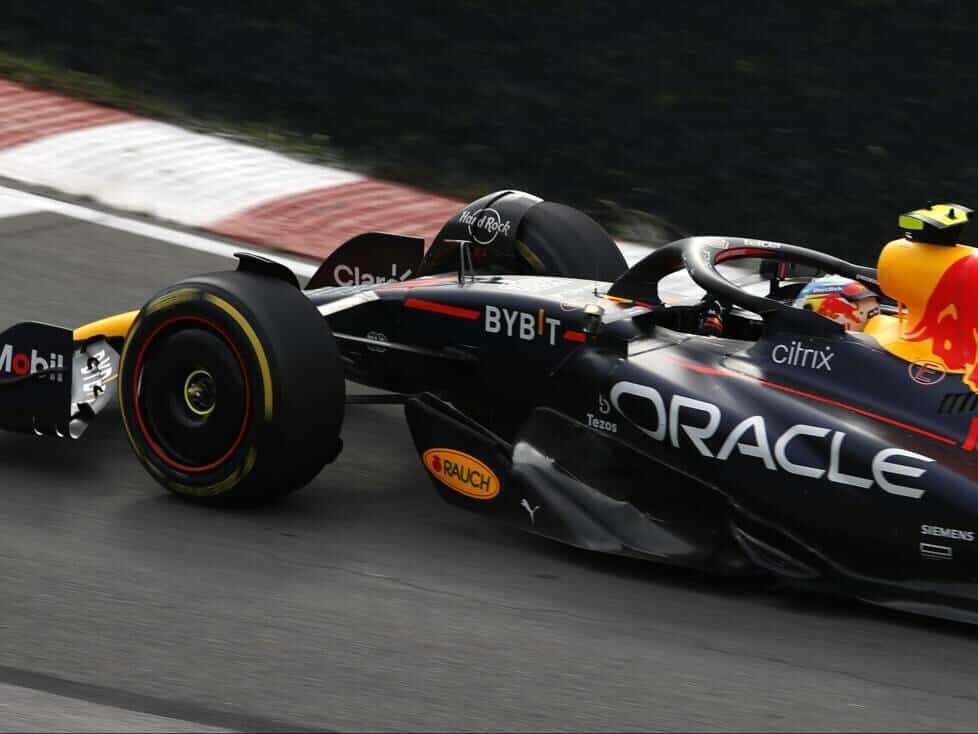 His race lasted only a few laps: The 2022 Canadian Grand Prix in Montreal had barely started when Sergio Perez was standing. His Red Bull RB18 had stopped working after seven laps. Diagnosis: gearbox failure. For the second time this year, Perez therefore did not see the chequered flag.

“Unfortunately, another problem,” said Perez after the race. He had simply lost propulsion “out of turn 7”. “What exactly happened, I don’t know, but I was stuck in my gear.”

Red Bull sports director Helmut Marko explained that “the gearbox broke down” on Perez’s car. And: “The gearbox was at the end of its life, but should still have held. “

That’s why the team is assuming for now that there is “consequential damage from the accident” from Saturday’s qualifying, “although Perez didn’t hit it directly,” Marko said. “We have to investigate that. “

“Very disappointing” is the situation for Perez either way: he writes his second “zero” in the current season and says: “Such things are especially painful this year.” Because because Perez’s teammate Max Verstappen won in Canada, Perez’s deficit in the World Championship has grown further.

Team boss Christian Horner, however, believes Perez’s title chances remain intact: “It’s too early to write anyone off. We’re not even halfway through the season yet. There’s still a lot of racing ahead of us.” What was clear, however, was that Red Bull needed to “analyse and solve” the defect.

What would have been possible for Perez without the damage? At the time of the failure, he was in P10 in the race and had “still expected a very good race result”, according to Perez himself.

But Marko is sceptical: “You saw with [Charles] Leclerc: If you’re stuck in traffic there, how difficult it is to overtake even for top cars.” However, the Red Bull sports boss does not elaborate further on the idea.

Fernando Alonso: Must eliminate the strengths of the competition

Valtteri Bottas: More involved at Alfa Romeo than at Mercedes