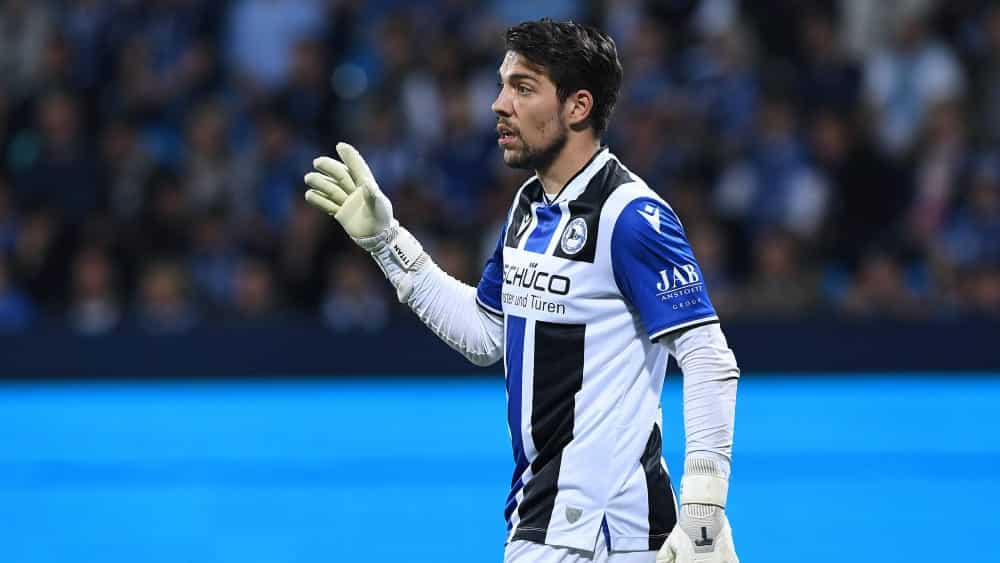 Stefan Ortega Moreno’s departure from Arminia Bielefeld has been known for some time. The goalkeeper will probably be moving to the Premier League.


The 29-year-old is expected to become the number two behind regular keeper Ederson at the Premier League champions.

Oretega Moreno has been one of Arminia Bielefeld’s undisputed performers for years and was a reliable force last season, despite the Ostwestfalen side’s relegation. In the rankings, the Calden-born keeper has only recently been listed in the national class. His strengths include not only classic goalkeeping skills, but also a strong player opening.

Ortega Moreno, who has played 67 Bundesliga and 170 Zweitliga games and is leaving his hometown club Bielefeld for the second time after 2014 (for three years at 1860 Munich), had repeatedly been linked with other clubs, including FC Bayern. Now the keeper is heading for England. The transfer can be made free of charge, Ortega Moreno’s contract is due to expire.