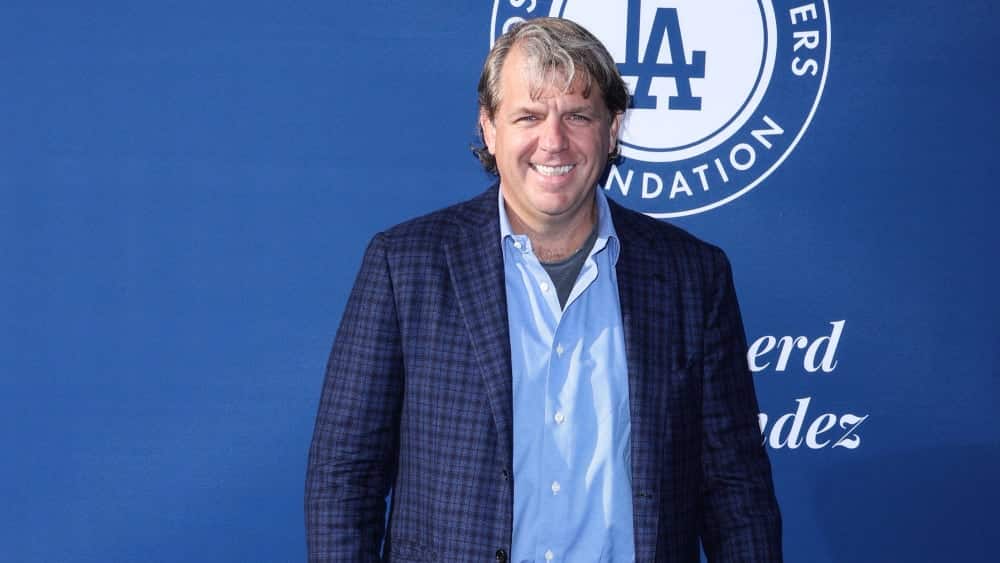 Round a month after the end of the Abramovich era, Chelsea FC has reorganised its structures at the top of the club. Todd Boehly, who has taken over the club with a group of investors, is the new chief executive, succeeding Bruce Buck, who moves to the second tier after 19 years.

In addition, Boehly is also acting as interim sporting director. In their announcement on Wednesday, the Blues confirmed the departure of Marina Granovskaia, who had been in charge of transfers and negotiations among other things under Roman Abramovich. She will, however, continue to advise Boehly until the end of the summer transfer window.

“We thank Marina for her excellent service to the club over the last few years,” Boehly is quoted as saying, as he looks to put his “long-term vision” for Chelsea into action with immediate effect. The Premier League third-placed side are now on the lookout for a full-time successor to Granovskaia. At the same time, there is speculation that coach Thomas Tuchel could be given more power in transfer matters.