Orlando Magic get Banchero as #1 pick 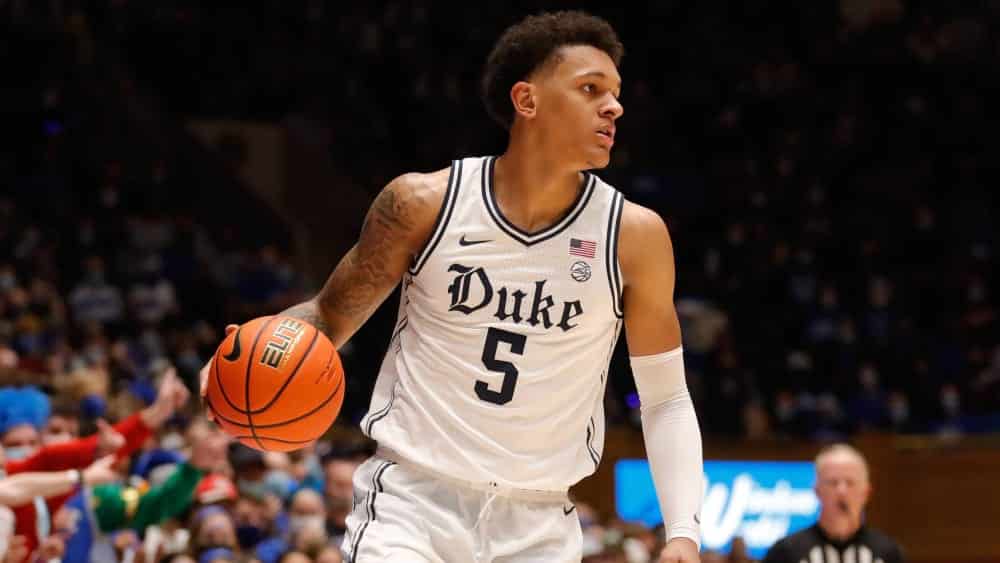 The Orlando Magic surprisingly drafted Paolo Banchero with the first pick in the 76th NBA Draft.

The 19-year-old power forward with Italian roots comes from Duke University. However, he had only studied there for one year and should now contribute to the Orlando Magic around Franz Wagner becoming a title contender in the medium term. Last season he impressed with an average of 17.2 points per game.


“I really don’t know what to say,” Banchero said at New York’s Barclays Center, “I can’t believe what just happened.”

Experts had expected the Magic to pick either Jabari Smith Jr. or Chet Holmgren in recent days. Holmgren was selected second by the Oklahoma City Thunder, while Smith was chosen third by the Houston Rockets, where national team player Dennis Schröder played at the end of last season. His future is open.

The first European to be drafted was Poland’s Jeremy Sochan, taken ninth by the San Antonio Spurs.

In the NBA draft, teams are allowed to select the rights to a young player in order. The worst teams from the previous season get to start, but the teams can swap positions among themselves.

End of an era: Djedovic leaves Bayern after nine years