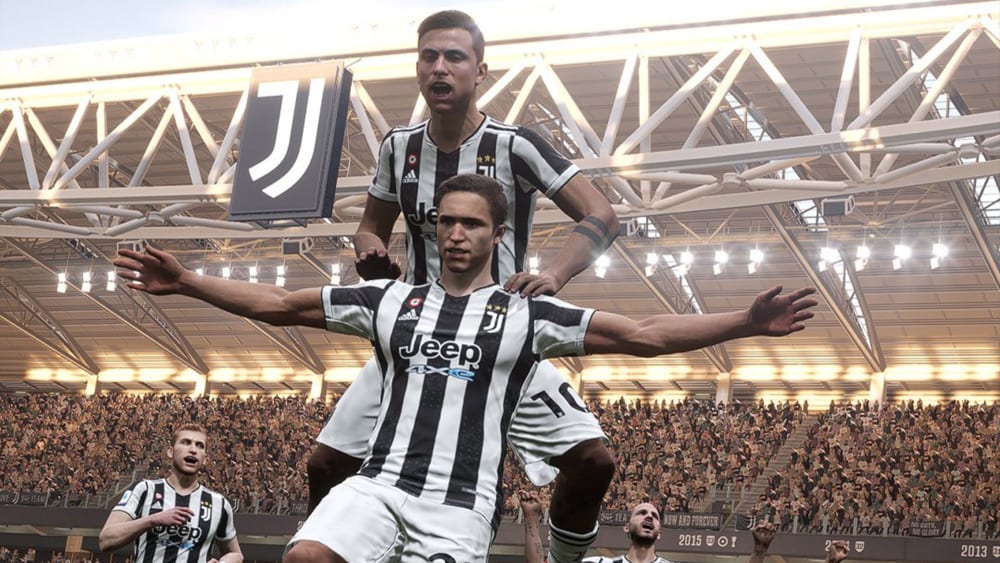 Konami confirmed on Wednesday that the licensing agreement with Juventus Turin will expire. As a result, the “Old Lady” will no longer be featured exclusively in eFootball in the future.

The football simulation from Konami was the only title on the market that was allowed to depict Juventus Turin faithfully – crest, name, jerseys, arena and more – since the 2020 spin-off.
At the same time, the exclusive contract was not only a great victory for Konami, but also a defeat for EA SPORTS and the FIFA series. In the latter, Juventus Turin had previously been represented under licence for 25 years, in the past three offshoots the fictitious Piemonte Calcio was established as a replacement.

At least there will be no more exclusivity for Konami in the future: the video game company confirmed on Wednesday that the licensing agreement with the “Old Lady” will expire. The same applies to Serie A, with which EA SPORTS had already entered into a new cooperation in the run-up to FIFA 22.

Konami’s exclusive partner clubs from the Italian top flight will be Lazio and AS Roma, Atalanta Bergamo and SSC Napoli. However, the representation of Juventus Turin and Serie A would not be affected for both the console and mobile versions of eFootball 2022.

EA SPORTS does not want to “make any statements yet “

Players who have secured corresponding objects in Dream Team should not be disadvantaged by this either. Konami would like to get back to us soon and announce details of new licences on the website as well as in social media. Meanwhile, whether a FIFA return is in the offing for Juventus is still uncertain.

When asked about eSports, EA SPORTS said that “no successor to FIFA 22 has been officially announced”. “Therefore we can’t make any statements about this point at the moment”, was the answer. The rest of the summer should bring clarity.

“Shot across the bow” – FIFA streamer sentenced for insult