HomeMotorsports"Only" P2: What Charles Leclerc did wrong in qualifying
Motorsports

“Only” P2: What Charles Leclerc did wrong in qualifying 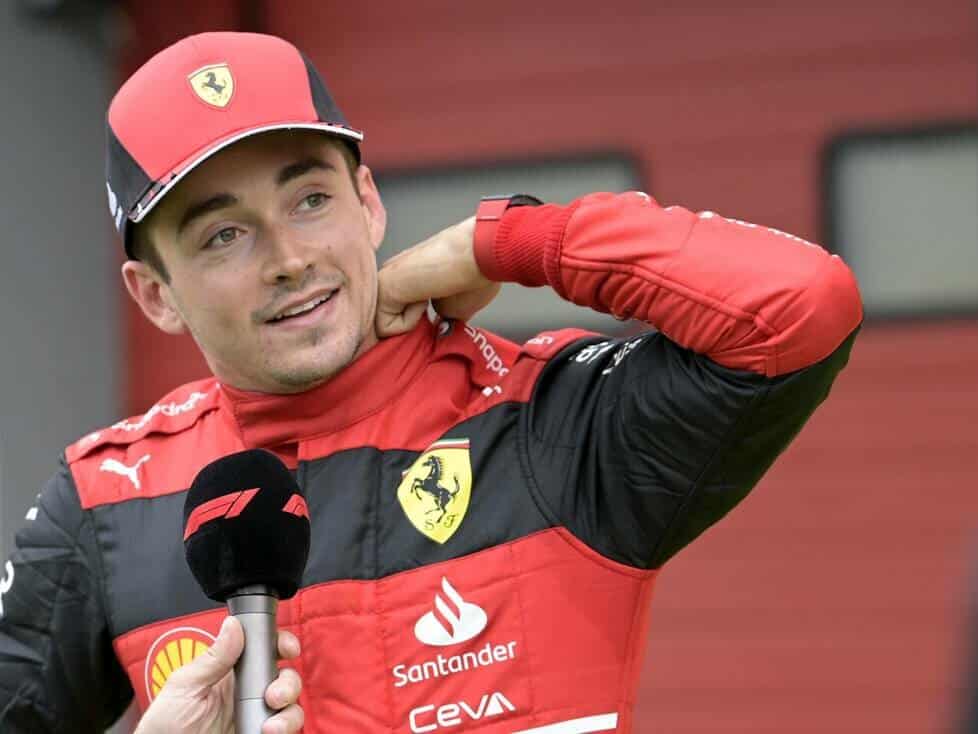 Favourite, but not first: World Championship leader Charles Leclerc explains why it was only enough for him to finish P2 behind Max Verstappen in Formula 1 qualifying in Imola

He seemed to be the fastest man at Imola, but he didn’t score pole position for the Emilia-Romagna Grand Prix. So what went wrong for world championship leader Charles Leclerc and the Ferrari F1-75 in the fourth qualifying session of the year? Leclerc himself says he made “the wrong decision” at the crucial moment.

What Leclerc means by that is that he had geared his performance in qualifying entirely towards the top-10 finish, only to “push a bit harder”, as he says. “In Q3, everything had to fit. We drove in the wet and I managed a strong lap.” But then he didn’t follow up immediately, and in retrospect that proved to be a mistake, Leclerc says.

He explains, “I stopped my second lap to prepare the tyres for the remaining two laps. I wanted to do my two final laps at the very end of Q3. But that never happened because the red flag came before that. “

Three red flags at once hinder Leclerc in qualifying

Leclerc accepts it: “It is what it is. That’s life. We learn from it. P2 is not a disaster. And Max [Verstappen] was incredible on the track, compliments. “

In light of that, second place is “not so bad”, says Leclerc, “but disappointing because I wanted pole position. I’m not satisfied because I think we had the pace. “

So, however, Verstappen’s 1:27.999 emerges as the qualifying best time on the results sheets and Leclerc is recorded as P2, 0.779 seconds behind, for lack of further attempts. “That’s just the way it is now,” says Leclerc.

Does he still believe he has a chance of winning? Leclerc: “Yes, I like to dream, but we have to stay focused and not try to want too much. I keep saying that, but I think it’s really important this weekend. But we have to keep pushing because we have the potential at the moment.”

Leclerc’s Ferrari team-mate Carlos Sainz, on the other hand, paid for his qualifying effort with a crash and will only start from tenth position in the sprint on Saturday.