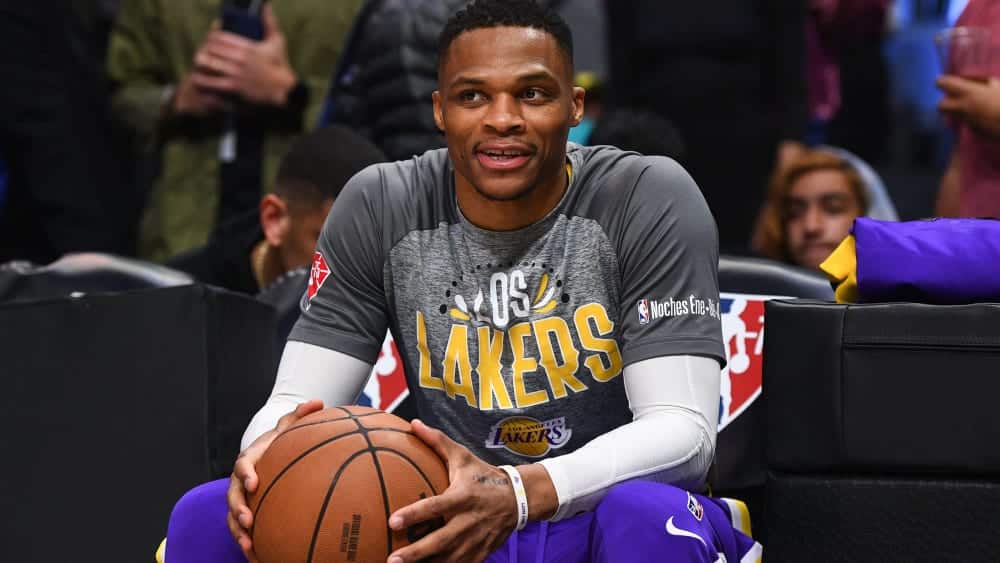 Russell Westbrook has pulled the option for another year of his contract and will earn more than $47 million next season, according to converging media reports.

This was reported by the AP news agency, among others, on Tuesday. For his performance last season with the Los Angeles Lakers, some pundits had questioned the 33-year-old’s future. Theoretically, Westbrook could still be sent to another team in a trade. But due to the high salary, this is considered unlikely.

The point guard is entering the final year of the five-year contract he signed while still a player with the Oklahoma City Thunder by pulling the option. In the NBA, teams must match negotiated contracts and salaries in what are known as trades.

Westbrook has already played for the Houston Rockets, Washington Wizards and last season for the Lakers since signing. However, the hoped-for superstar trio with LeBron James and Anthony Davis was rarely on the court together due to numerous injuries. The Lakers missed out on the playoffs in the North American Professional Basketball League.