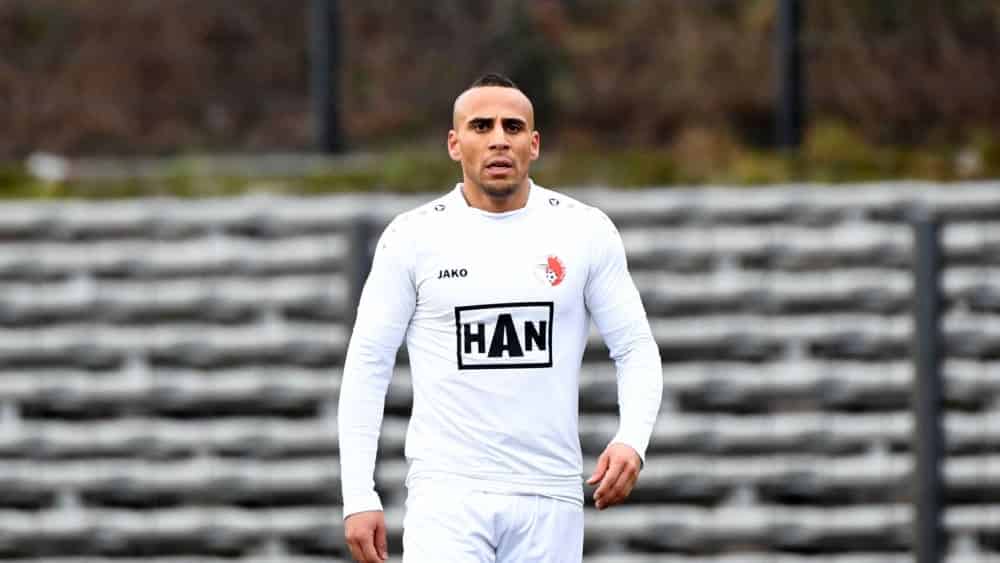 SCR Altach currently welcomes a prominent training guest in the form of Änis Ben-Hatira. The 33-year-old former junior international of Germany, who then decided to pursue a career with the Tunisian Football Federation, is currently training with the Vorarlberg Bundesliga club under head coach Miroslav Klose.


Anis Ben-Hatira, a prominent guest, can currently be observed in training at SCR Altach. As the Vorarlberg club confirmed on Twitter, the long-serving German Bundesliga professional is currently training under head coach Miroslav Klose and may try out for a contract with the Vorarlberg first division club. The former junior international of Germany, who later opted for the Tunisian federation,’s work contract at regional league club Berliner AK 07 expires in the summer. He would thus move to Austria free of a transfer fee.

101 games in the German Bundesliga

Ben-Hatira, who has played in 101 Bundesliga games for Hamburger SV, Hertha BSC Berlin, SV Darmstadt 98 and Eintracht Frankfurt in his career, scoring 15 goals, could be the third veteran player to move from Germany to Altach as an experienced first-team player, following Sidney Sam and Neven Subotic. Last season, the 33-year-old scored two goals in ten games in the Regionalliga Nordost since his transfer shortly after the turn of the year. His most successful time was with Hertha BSC Berlin, where he made 77 appearances and won the 2nd Bundesliga title in 2012/13.


In addition to his time in Germany, the former U-21 DFB international (eleven appearances) also gained experience in Greece with AE Larisa, in Hungary with Honved Budapest, in Tunisia with L’Esperance Tunis and in Turkey with Gaziantepspor. Now his next club could be Altach, but as the Vorarlberg club confirmed, no contracts have been signed yet.