HomeMotorsportsOfficial: Honda supports Red Bull until the end of 2025
Motorsports

Official: Honda supports Red Bull until the end of 2025 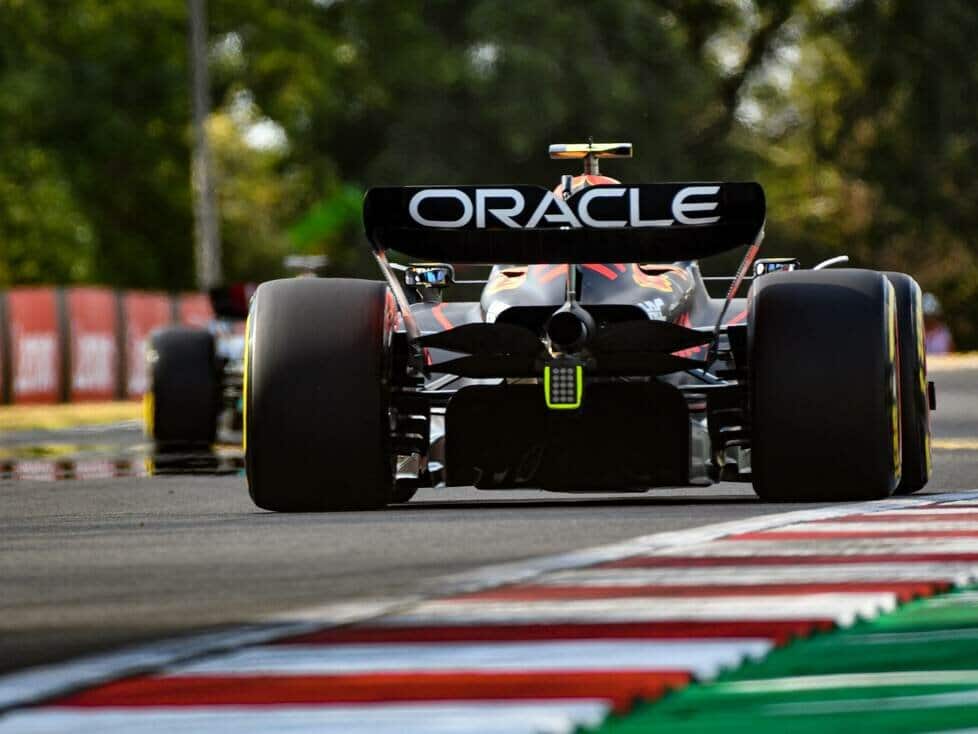 What was already hinted at earlier this year is now official: Honda is extending its partnership with Red Bull Powertrains up to and including 2025

Honda has confirmed that it will continue technical support for Red Bull’s Formula One engines until the end of 2025. A new contract between the two parties had recently been signed.

Following Honda’s decision to leave Formula One at the end of last season, the Japanese manufacturer agreed to help manufacture and run its engines, with Red Bull leasing the intellectual property.

This was originally scheduled for this season. Subsequently, Red Bull was to take over and run it from its own propulsion department.

Honda contract extended until end of 2025

But with Red Bull’s primary focus in Milton Keynes on the 2026 engine project, which is likely to be with Porsche, a change of plans led to talks about extending the Honda contract until the end of 2025. What was already clear earlier this year has now been formally agreed.

This means that Honda Racing Corporation (HRC), which runs the company’s motorsport operations, will work with Red Bull until the end of the current Formula One engine cycle.

This is significant for Red Bull because it means that Red Bull Powertrains will be officially classified as a new entrant from 2026 onwards and can therefore receive concessions.

Red Bull team principal Christian Horner said of the extended partnership with Honda: “The partnership between Red Bull and Honda has been incredibly successful and we are delighted that it will continue until the end of the current era of FIA power unit regulations in 2025. “

Koji Watanabe, President of HRC, added: “We have agreed to continue to support Red Bull Powertrains in Formula One through HRC after Red Bull asked for an extension to our current agreement, which HRC can fulfil within its existing resources.”

“Once again, we want to use our commitment to the premier class of motorsport to develop technologies and our personnel.”

The extension of Honda’s commitment also makes it likely that there will be greater branding for the Japanese manufacturer on Red Bull and AlphaTauri cars from 2023. This season, only the HRC lettering was visible.

Watanabe last month on a more visible Honda presence: “We have to decide for next season, but I personally want more Honda…. A combination of Honda and HRC. “