HomeMotorsportsWhat a white front rim does for a MotoGP bike
Motorsports

What a white front rim does for a MotoGP bike 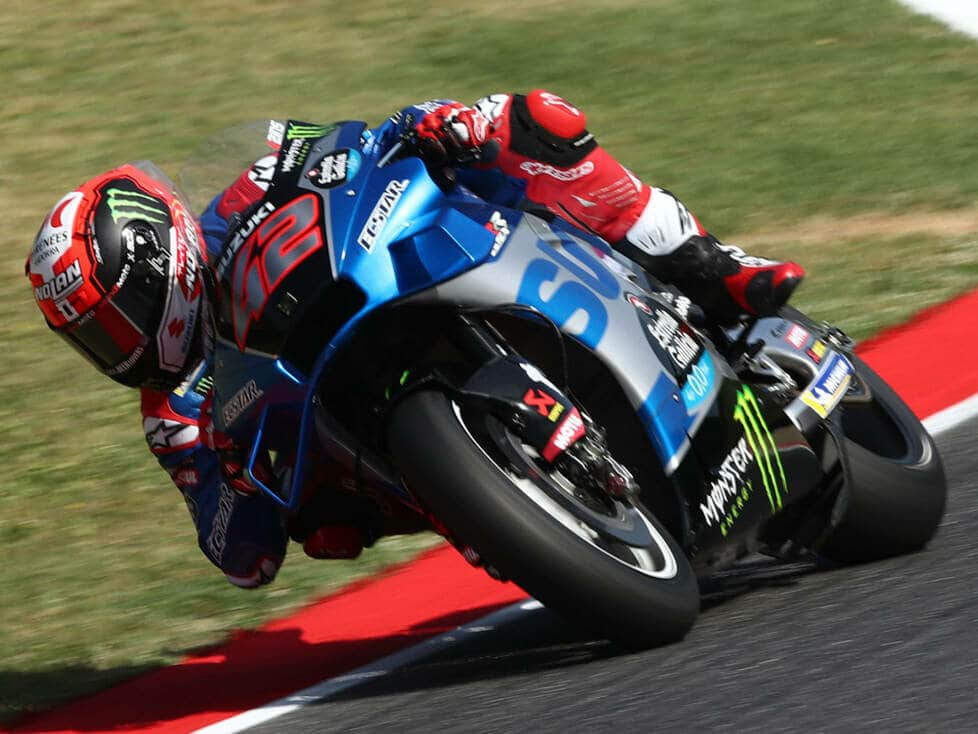 Several MotoGP teams experimented with a white front rim during the first half of the 2022 season. At Suzuki, one was seen in free practice for the Italian Grand Prix at Mugello. Even before that, a white rim was tried at Aprilia. What is it all about?

“We were the first to use a white rim in Indonesia,” says Aprilia rider Aleix Espargaro, explaining that it reduces the temperature in the front tyre: “The MotoGP field is so tight these days. Two degrees [Celsius] makes a big difference.”

“You can’t even imagine it. One time the bike has an incredible amount of chatter. And then [with less temperature in the front tyre] suddenly everything is perfect. It’s just crazy how much difference it makes,” marvels Espargaro, noting, “It’s just a consequence of how balanced everything is in today’s MotoGP scene. “

From @suzukimotogp: Alex Rins is testing a new front rim (white), which is meant to better understand temperatures at the front end. MotoGP ItalianGP pic.twitter.com/9X7UvzJZJg

As far as Aprilia is concerned, the use described by Espargaro at the 2022 Indonesia weekend was indeed the first use of a white rim at a race weekend. However, they came up with the idea much earlier. “We tried it for the very first time two years ago on a test day in Mugello when it was extremely hot,” recalls the Aprilia rider.