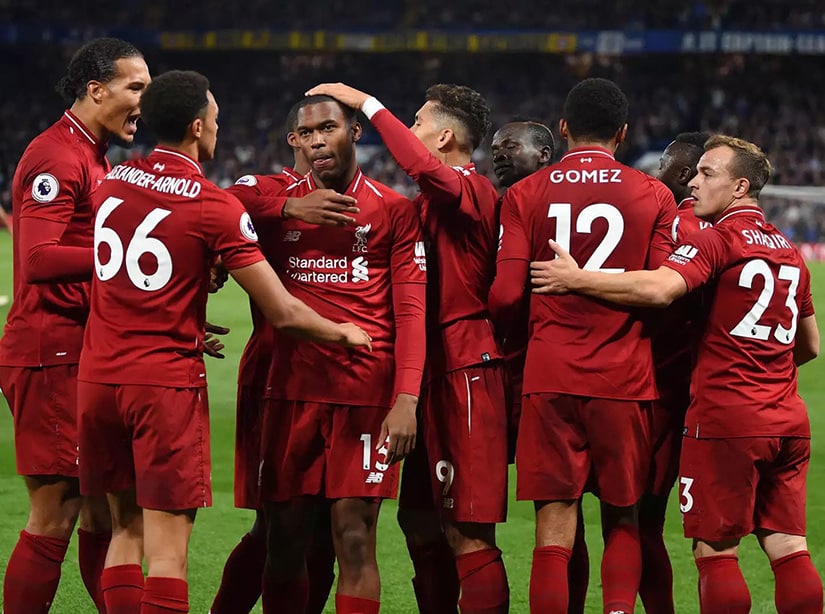 Roberto Firmino’s late winner against PSG brought comfort and calmness for Jurgen Klopp’s squad ahead of the visit to Naples. The same can’t be said about Napoli, whose draw with Crvena Zvezda puts them in a near must-win position considering the remaining team in Group C is PSG. The two square off tonight at 21:00 CET at San Paolo Stadium.

Bet on Napoli vs Liverpool Champions League with Bet365

Jurgen Klopp’s last trip to Naples was memorable, but for all the wrong reasons. The temperamental manager errupted on the fourth official during a Borussia Dortmund game back in 2013 and was sent to the stands for his overreaction. It is not a fond memory for the German coach.

“It was not my best behaviour. Since then nothing happened any more, so it was my last time when I was a bit too excited.”

Neither is Carlo Ancelotti’s memory of Viktor Kassai, the Hungarian referee who will be in charge of tonight’s match.

“Kassai reminds me of a bad memory for my former team and I am surprised by this appointment,”

“Not a long time has passed. Time usually heals things, but does not cancel them.”

Kassai was the one who refereed Bayern Munich’s 2016/17 Champions League quarter-finals second leg against Real Madrid, a game marred with controversy. Arturo Vidal’s red card was just one point of argument which angered Bayern’s players and caused Ancelotti to say Kassai “was not up to the task” following the contest.

Bet on Napoli vs Liverpool Champions League with Bet365

Ancelotti does not have fond memories of Liverpool either. Even though he has never lost in regular time to any Reds team (W3, D1), the Italian was the opposition coach when Liverpool last won the Champions League. It was that unforgettable 2005 final in Istanbul in which Paolo Maldini’s AC Milan led 3-0 at the half, but allowed the Steven Gerrard-led English side to come back and eventually triumph on penalties.

As you can see, Napoli’s new manager has some scores to settle. His team is coming off a painful loss to Juventus, but has the firepower to hurt Liverpool.

Neither coach has any particular injury concerns, as most first-team players are fully fit. In a strange turn of events, Maurizio Sarri’s Chelsea showed Napoli how to play against Liverpool. The Italians must be careful at the back, be patient and avoid counter attacks. As long as they do that, Napoli have a chance to get a good result.

Share
Facebook
Twitter
Pinterest
WhatsApp
Previous articleAaron Ramsey will not renew Arsenal contract, to become free agent in the summer
Next articleWhat Ferguson Said Before Mourinho’s Chelsea Sacking and How it Relates to Current Situation