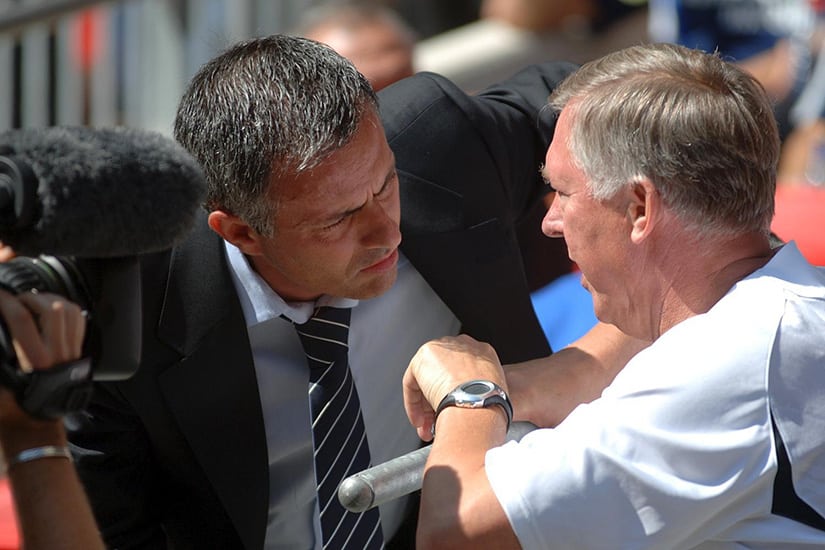 Plenty of people have drawn similarities between the patterns that are forming around Mourinho’s various management tenures. We have seen that three years appears to be the point at which Mourinho becomes unstuck. Mourinho had a hugely successful first stint at Chelsea but it was very different when he went back for a second time.

Ferguson said in 2015 that Chelsea should give Mourinho more time

When Chelsea first started to show signs that things were not working out well with Mourinho in charge, the recently retired Ferguson was quick to back his fellow manager. He said at the time that there was no point in sacking one of the best coaches of all time and that all good leaders will eventually find a solution.

The Chelsea board were not as lenient as Ferguson and instead, Mourinho found himself out of a job after getting sacked from the club that he was once adored at. Now it looks like time is running out for Mourinho at Manchester United, as a string of bad results have caused friction at the club.

Mourinho has made enemies in the United team 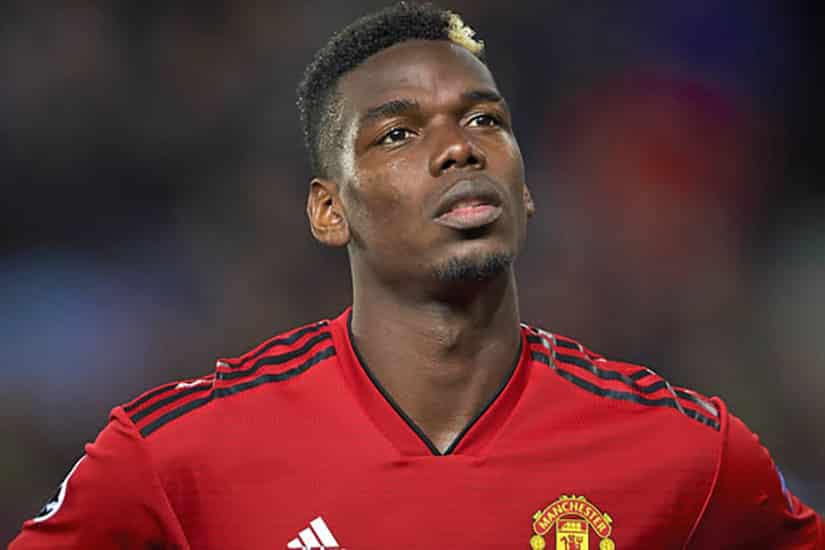 Mourinho has been caught up in altercations with star players like Paul Pogba, which also echoes how things panned out at Chelsea in the lead up to his sacking. Back in 2015, Mourinho was reported to have fallen out with Chelsea star Juan Mata, who ironically ended up playing for him at Manchester United. Kevin De Bruyne was another player that did not see eye to eye with Mourinho, resulting in him leaving the club. Chelsea fans are still angry that KDB was allowed to leave the club and then go onto to become a world-class player, helping Manchester City to the Premier League title.

Even at Real Madrid, Mourinho clashed with players including legendary goalkeeper Casillas, Ramos and Pepe. Eventually, the club decided they would rather part ways with Mourinho than their star players and it looks like Manchester United are going to come to the same conclusion.

It doesn’t seem to be a question of if Mourinho will get sacked but more when he will get sacked. Unsurprisingly, Mourinho is the outright favourite to lose his job next out of the Premier League managers with odds as short as 8/11.