HomeFootballAaron Ramsey will not renew Arsenal contract, to become free agent in...
Football

Aaron Ramsey will not renew Arsenal contract, to become free agent in the summer 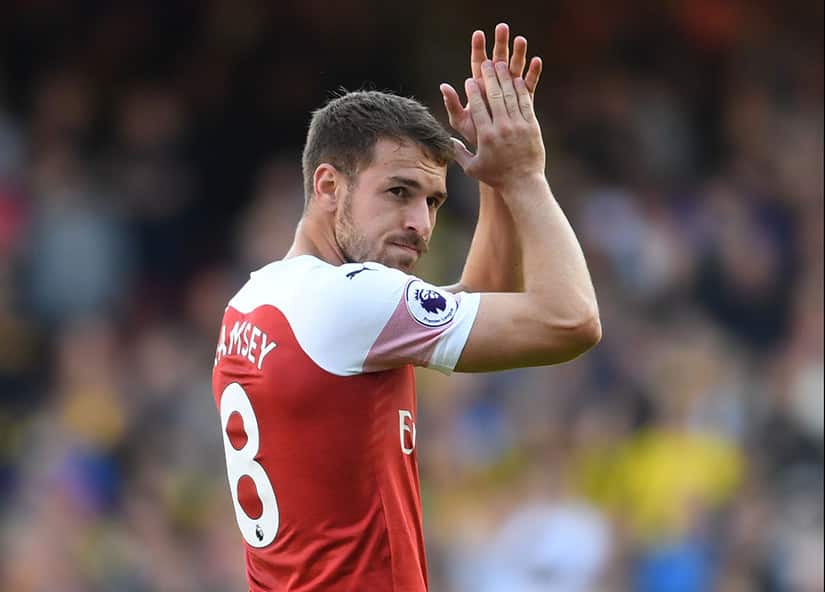 The announcement was made on social media and later deleted by Aaron Ramsey’s agency.

“There is nothing we can do, the club made a decision. Life goes on. [The grass] isn’t always greener and he didn’t want to leave, but now there is no other option.”

They claim Arsenal didn’t give Ramsey an option and are forcing him away from the club. As a result, the player is expected to leave, either in January for money or later for free. 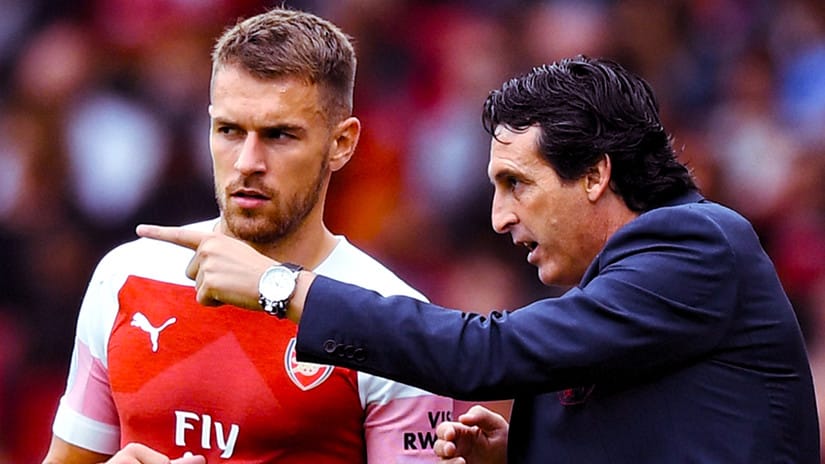 Chelsea linked to Ramsey, but do they need him?

Chelsea chased Ramsey in the summer, but a deal never came to fruition, mostly because the Welshman never wanted to leave Arsenal in the first place. The Blues can step up the pursuit now that they know the 28-year-old is out of options, although the question remains whether they need him at all.

Sarri’s team is stacked at midfield with Jorginho, Kante, Kovacic, Fabregas, Barkley, Loftus-Cheek and Drinkwater. Plus, they have Ramsey’s countryman Ethan Ampadu, who proved he can become a star if given enough playing time. Adding Ramsey to the mix in January would be superfluous, especially since it would involve a fee Chelsea wouldn’t have to pay after the season ends. The only reason why The Blues could make a move in the winter would be to prevent other teams from signing him. Otherwise, they can just wait it out. 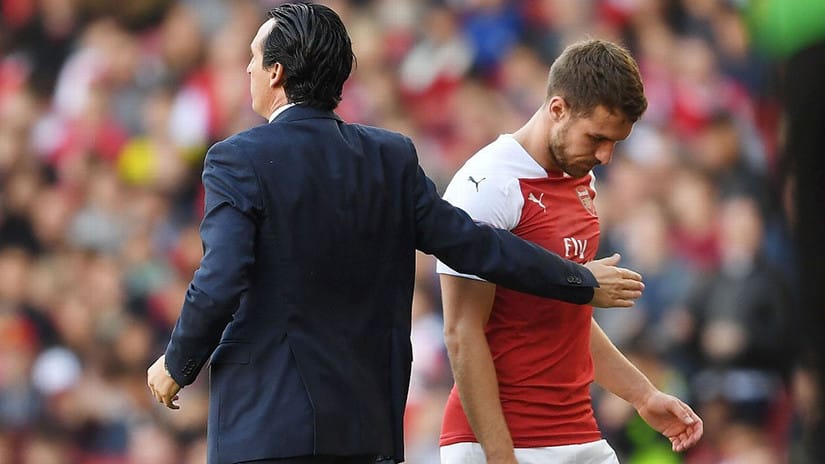 Fabregas is set to become a free agent and his contract will probably not be renewed. Drinkwater is at a stage in his career when he can’t possibly be satisfied sitting on the bench and Loftus-Cheek is running out of patience as well. He can’t be starting for England but sitting for his club. Kovacic’s loan spell will end, and there’s no obligation to buy in the deal between Chelsea and Real either. If certain moves are made and things fall into place, a spot could free up for Ramsey in the summer, at which point it would make sense for Chelsea to acquire his services.

Chelsea fans want Aaron Ramsey but are far from unanimous

Chelsea fans are divided when it comes to whether they want to see Aaron Ramsey wearing a blue uniform. In a recent poll conducted by Football Fancast, a small majority (52%) are in favor, while 48% are against.