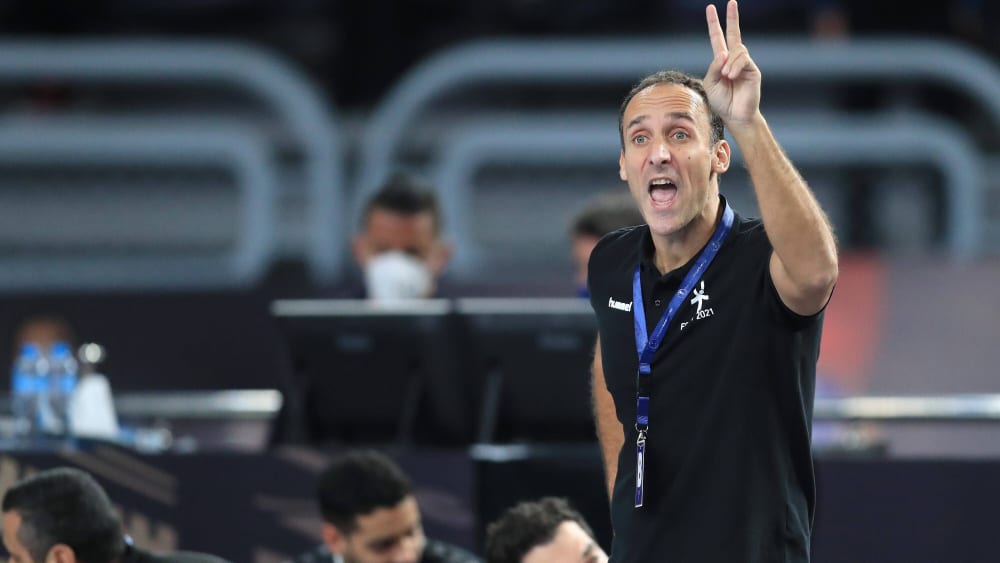 MT Melsungen has presented a successor for the dismissed Gudmundur Gudmundsson: Roberto Garcia Parrondo (41) will take over at the North Hesse side.

According to an announcement by the highly touted but weak Melsungen side (3:5 points) on Tuesday, Garcia Parrondo is to take over the reins at MT.

The Spaniard most recently served as coach of the Egyptian national team, with whom he defeated Germany in the quarter-finals of the Olympic Games in Tokyo. In 2019, the former international led northern Macedonian club Vardar Skopje to Champions League victory.

Garcia Parrondo is expected to be unveiled on Wednesday and make his debut on the sidelines as early as Thursday (7.05pm) against league leaders SC Magdeburg, who are without a loss.

The Melsungen team, for which among others the German internationals Silvio Heinevetter, Timo Kastening, Julius Kühn, Tobias Reichmann, Finn Lemke (out for four weeks) and Kai Häfner play, is twelfth in the HBL table after four league games.
As a player, Garcia Parrondo won the Spanish championship, the national cup, the national Supercup and the Champions League with Ciudad Real in 2008. The following year, he again won the championship and the Champions League with Ciudad Real.