Mohamed Salah substituted with Liverpool behind – a reason for concern? 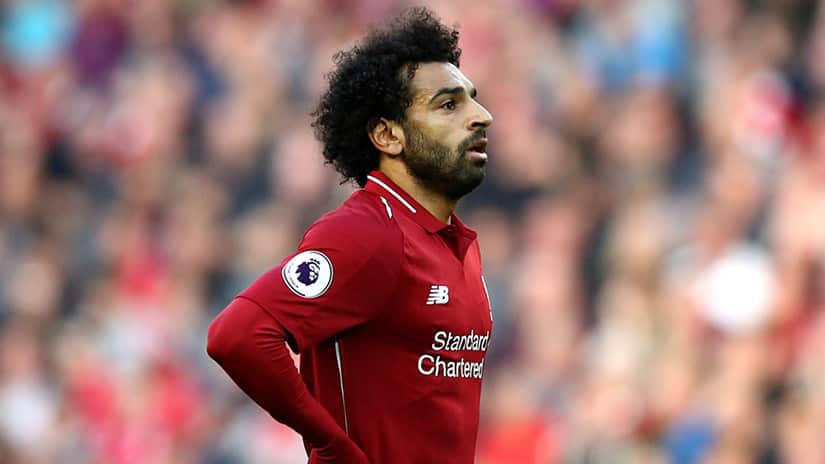 On Saturday, we saw something we hadn’t seen in a Liverpool Premier League game in over a year – Jurgen Klopp substituting Mohamed Salah with his team behind. With the change coming in the 66th minute, it was also the earliest the Egyptian had been taken off the pitch during this period as well. What is going on? Is there a reason to be concerned?

In the short-term, maybe. In the long-term, no, not really. Mohamed Salah is getting into goalscoring positions as much as he did last season, only at the moment, he’s failing to convert them. Jurgen Klopp admitted as much in his post-game press conference.

“Coming into a game like this, constantly coming into situations as he comes into, that makes him a world-class player,”

“You fail, you miss, whatever, that happens. No problem with that. But I want him to want to be decisive and want to score in these situations.”

Salah putting too much pressure on himself

Salah is carrying a different type of burden this season – the burden of expectations. It is a heavy one to carry and takes some adjustment to find the right balance. The Egyptian is searching for it. Salah was all over the Stamford Bridge pitch, desperate to make a difference, especially after Eden Hazard scored. He burned in that desire, missing a couple of great opportunities, while also making some poor judgment calls. In the second half, he was dispossessed a couple of times, the last of which flipped the cup. Klopp ran out of patience and swapped him with Xherdan Shaqiri. 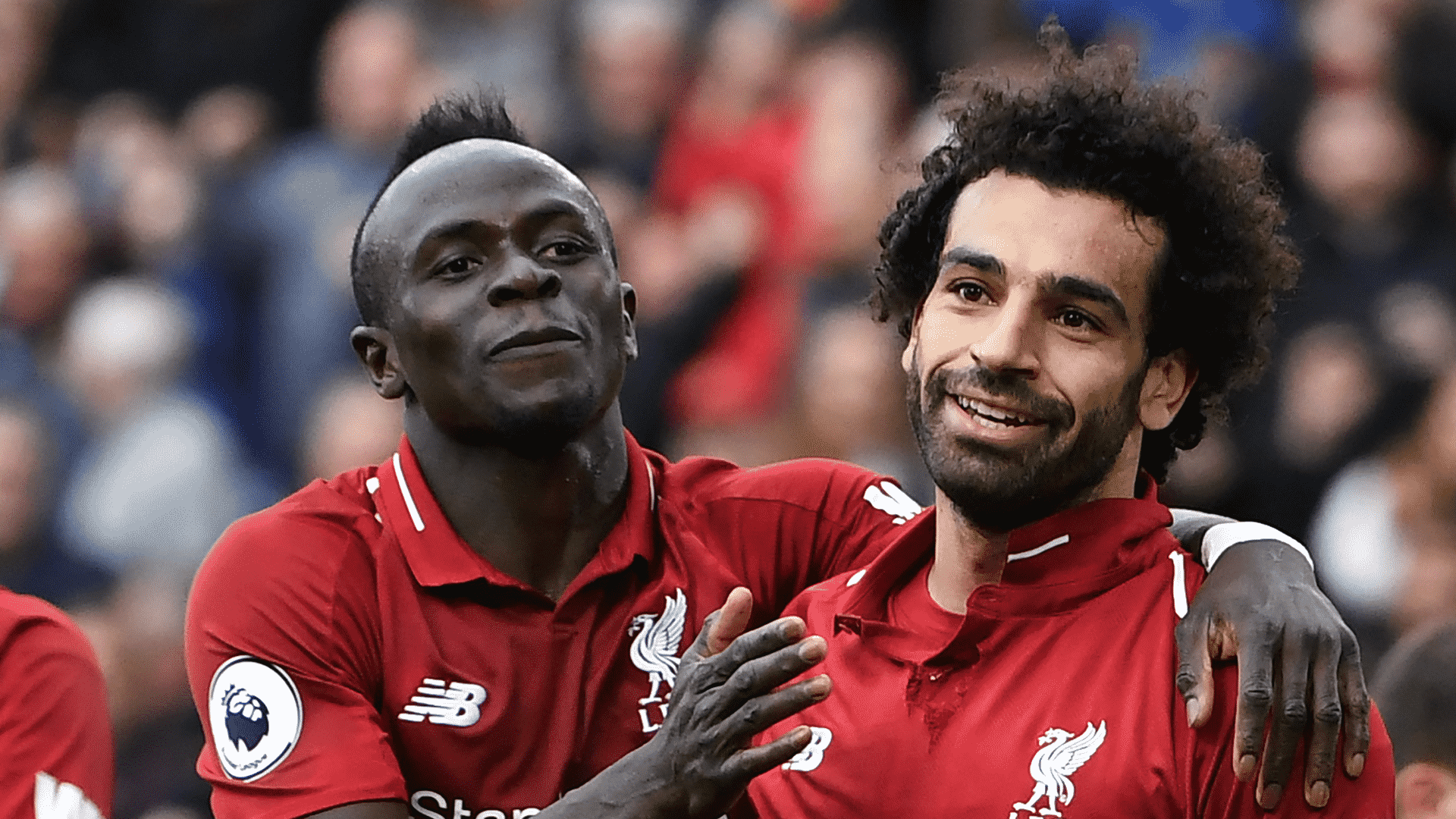 Daniel Sturridge went on to score a sensational equalizer to save a point for Liverpool, the second time something like that has happened in a matter of weeks. Remember, Liverpool beat PSG in the Champions League with a Roberto Firmino strike in stoppage time, minutes after Mohamed Salah was substituted. The Reds star was frustrated then and he was frustrated on Saturday as well, not sharing Klopp’s joy following Sturridge’s goal.

Therefore, there might be reasons for concern at the moment, mainly regarding Salah’s mindset. Time and patience will fix those issues and Mohamed Salah should be back to his best in no time. After all, he is the “Egyptian King”.