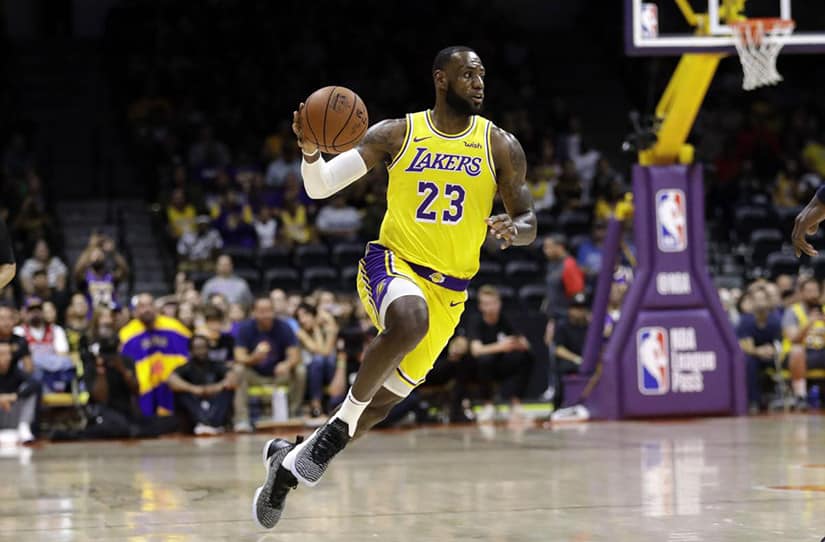 LeBron James playing for Lakers didn’t quite seem real until we actually saw him in action for his new team and that day finally arrived on Sunday against Denver Nuggets. His first start came as an assist – a no-look, wraparound bounce pass that set up Brandon Ingram. 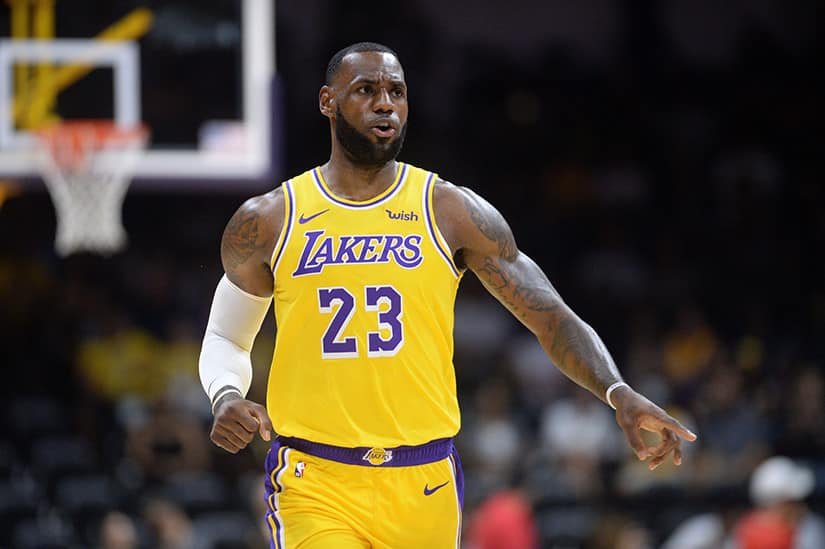 Next up James added a 26-ft 3 pointer to get his first points for his new team. He went on to make nine points, four assists, and three rebounds during his 15-minute appearance for LA Lakers. Unfortunately, James’ efforts were not enough to prevent Lakers from losing as they went down 124-107 in their opening preseason game. It was Ingram that really caught the eye for Lakers and fans will be excited to see how his link-up play with James unfolds through the new season.

James seemed upbeat after the defeat

The defeat did not seem to dishearten James too much, as he reflected after the game: “It was great to get back on the floor and start a new journey for myself. It was great to hear the roar from the crowd.” He did admit that a lot of work was still required from his team, stating that they had to get better at everything if they are going to stand a chance this season in a very competitive Western Conference playoff race.

Lakers opener is October 18 at Portland

The early preseason games are, of course, just warm-up games for the new NBA season and the results do not usually have a significant bearing on how the new season will develop. Fans will be much more concerned with how the results of the opening game against Portland turn out, as that is when they will see how the changes in the team have developed over the preseason. 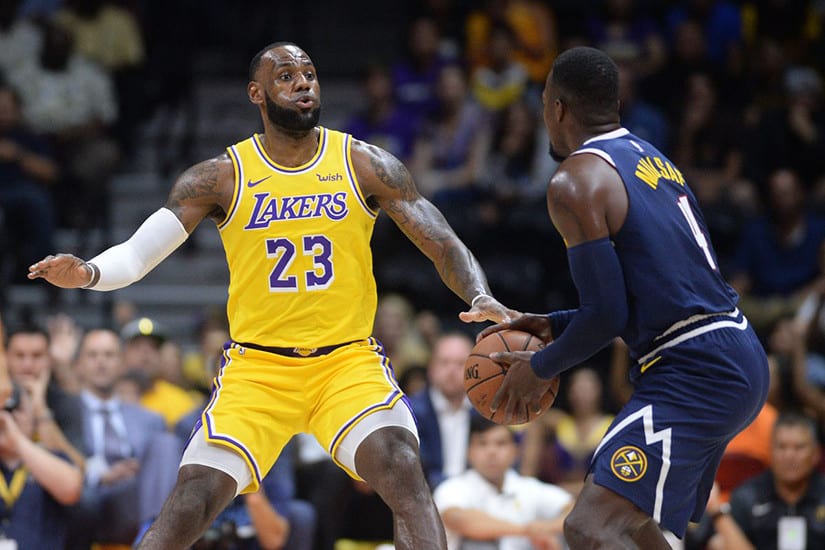