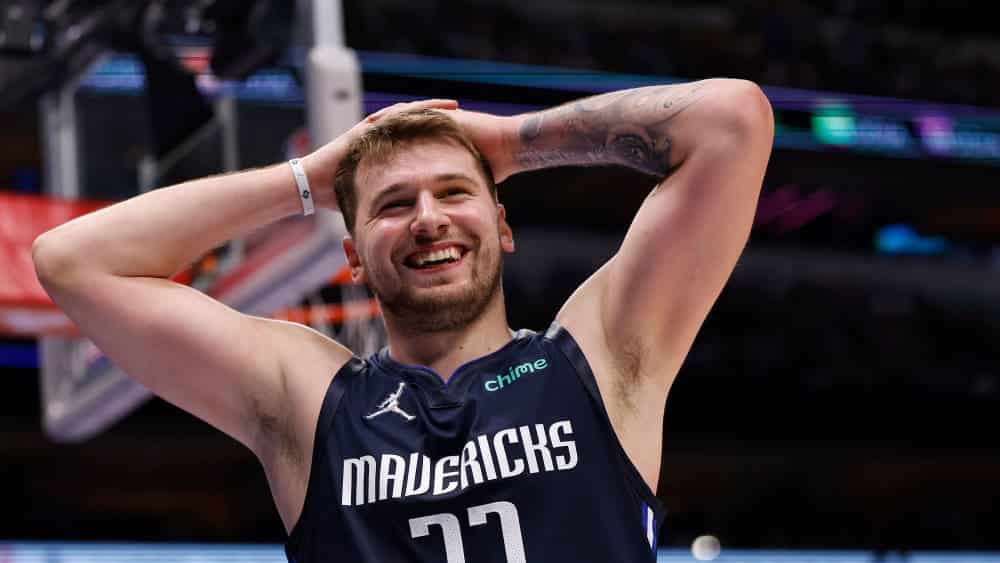 And again the host has won: Dallas Mavericks make Phoenix Suns sweat mightily after 113-86 – Game 7 is needed! Sixers can go fishing. The NBA on Friday morning.

Sixth game, sixth home win: The Dallas Mavericks put the Phoenix Suns under a lot of pressure with the crystal-clear 113:86 (60:45). However, the decisive seventh game will take place in Arizona – so according to the law of the series of this series, it would be the Suns’ turn on Sunday.


Dennoch: That Dallas puts the main round leader under such pressure was not necessarily expected. Once again, the Texans managed to efficiently limit their opponent’s top stars Devin Booker (19 points, eight turnovers) and Chris Paul (13/5). In total, the 2011 champions forced 22 ball losses from the opponent.

And up front Luka Doncic settled the whole affair. The Slovenian was once again the match-winner with 33 points, eleven rebounds and eight assists.

Not to be underestimated, however, was the support from the bench: Maxi Kleber contributed three three-pointers (nine points) to the clear home victory, Spencer Dinwiddie (15) even converted five times “from downtown”. “I am so proud of this team. It was a great team effort,” Doncic said.

The Miami Heat, meanwhile, became the first team to reach the Conference Finals. With a 99-90 (49-48) victory at the Philadelphia 76ers, the team from South Beach won the quarterfinal series 4-2.

The best scorer with 32 points was former Philly star Jimmy Butler, who had already led the Heat to the final two years ago (2:4 against the Los Angeles Lakers). On the other side, the Sixers’ star players did not have a good day: league top scorer Joel Embiid hit less than 30 per cent of his throws and was stuck with 20 points. James Harden scored all his eleven points in the first half, which was still even. The Heat then pulled away decisively in the third quarter with a 16:2 run – in which Butler alone scored 14 points.