HomeBundesligaMané: "I was on fire for Bayern Munich right away"
Bundesliga

Mané: “I was on fire for Bayern Munich right away” 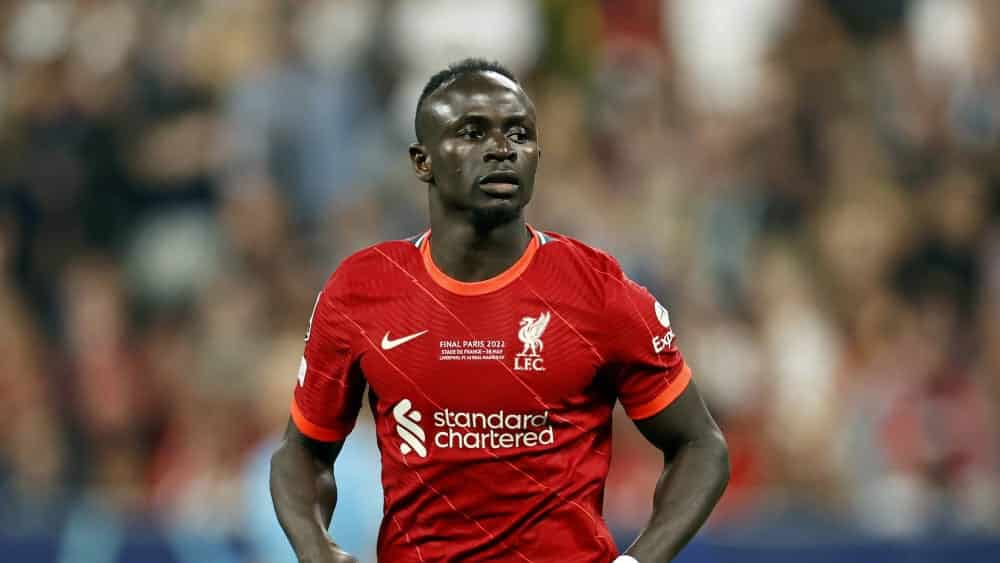 Sadio Mané’s move to FC Bayern is only a formality. The Senegalese is already in Munich and has already revealed what motivated him to move to FCB and what his goals are.


When a player like Mané is on the market, interested parties are not far away, but the 30-year-old decided early on to join Bayern, as he told Bild. “When my advisor first told me about Bayern Munich’s interest, I was immediately hooked. For me, the feeling was right from the start when Bayern presented their plan with me. I found myself in it more than anyone else. For me, it was the right club at the right time. “

Nevertheless, Mané is clear that he will soon be part of a “very competitive” team. Whether that will be enough to win the Champions League, the attacker did not want to get involved in such speculations. But he promised: “We will give everything to get into the final. “

Bayern are expecting a lot from the transfer coup, as sports director Hasan Salihamidzic revealed: “In any case, we are all happy and proud that we can bring such a great player, such a world star to Munich. Sadio comes at the peak of his career, at a top age, is in top shape and he has the greed for titles – he’s at exactly the right club.”

Mané arrived in Munich on Tuesday for the obligatory medical check, after which he was expected to sign the three-year contract. Mané’s move is now a mere formality. The German record champions will pay a transfer fee of 32 million euros plus up to nine million in bonuses. The Senegalese is to be officially presented on Wednesday.