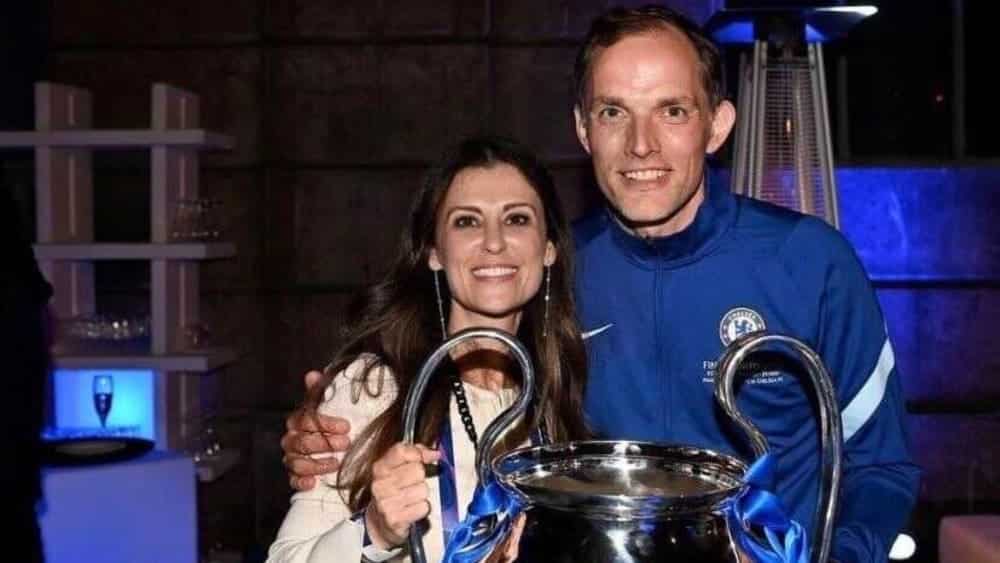 After the change of ownership at Chelsea FC, the shuffling of chairs continues. With Marina Granovskaia’s rumoured departure, Thomas Tuchel is also coming under the spotlight.

Will Thomas Tuchel soon have more to say at Chelsea FC? It could come to that, if another quite spectacular personnel at the Londoners soon becomes official: Marina Granovskaia is set to leave the club after 19 years, according to English media reports.


The 47-year-old has been regarded as one of the most powerful women in football for years. She has effectively run the club since Roman Abramovich’s Chelsea takeover in 2003. As a member of the board since 2013, the Russian-born woman, who also holds Canadian citizenship, is primarily responsible for transfer business, among other things, and has earned a reputation as a tough negotiator.

Now she’s apparently leaving her long-time employer. According to the Guardian, an official announcement will be made shortly, with her departure possible following the summer transfer window

This continues the shuffling of chairs after the end of the Abramovich era. It was only on Monday that Chelsea announced that chief executive Bruce Buck would vacate his post on 30 June after 19 years at the club and move into the second tier as a consultant in future. The 76-year-old’s successor is Todd Boehly, who took over the Premier League third-tier club in May together with a group of investors.

For Tuchel, it is said, Granovskaia’s departure could mean additional power. Apparently Boehly would like to give the coach more responsibility in transfer matters. So far, the Blues are without a new signing apart from loan returns, while Antonio Rüdiger (Real Madrid) and Andreas Christensen (FC Barcelona?), among others, are two top centre-backs who have left the club and Romelu Lukaku is about to return on loan to Inter Milan.