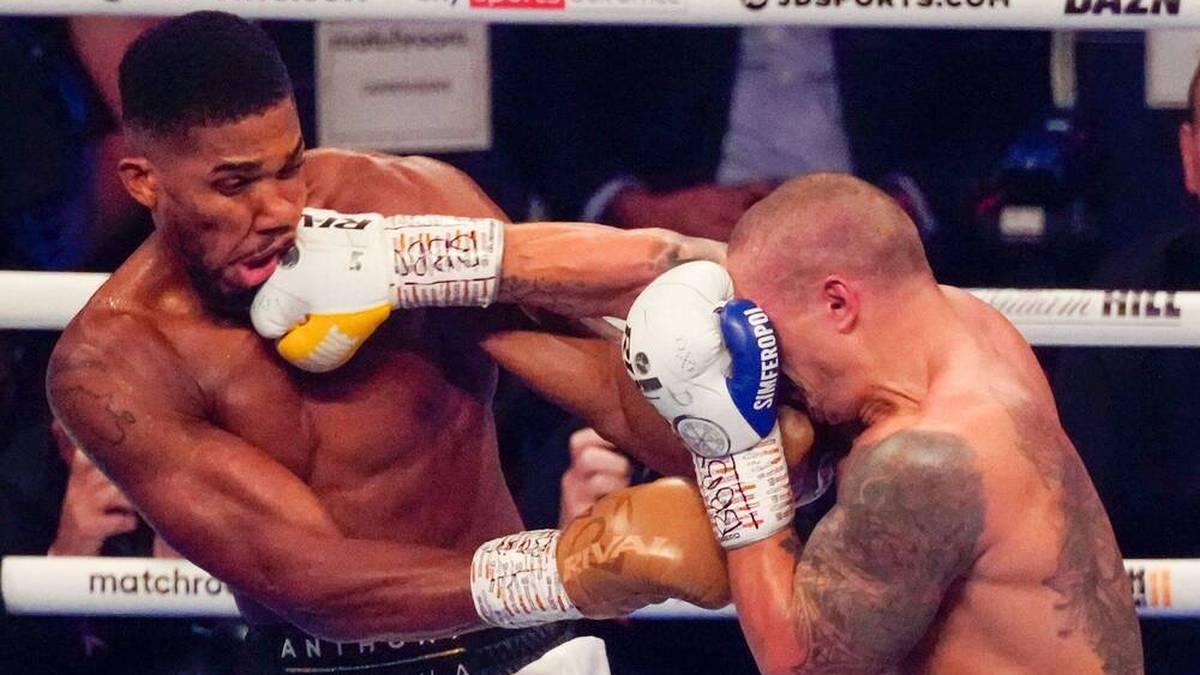 Boxing star Anthony Joshua can’t do much with the accusation of “sportswashing” against Saudi Arabia.

“I don’t know what it is. I’m here to win the world heavyweight title. I like Saudi Arabia. I think Saudi Arabia is good. I have a good time here. I am treated really well. All these allegations don’t matter to me,” the former world champion said at a press conference in Jeddah.

On August 20, Joshua will be in the Red Sea for a rematch against Ukrainian world champion Alexander Usyk, who had eased the Briton out of the IBF, WBA and WBO federation belts last September.

Joshua had previously fought in Diriyya, a suburb of the capital Riyadh, in December 2019. At the time, he reclaimed his titles from US-based Andy Ruiz Jr, who had surprisingly defeated him six months earlier.

Saudi Arabia is repeatedly confronted with accusations of distracting attention from human rights violations in the country by hosting major sporting events (“sportswashing”). The controversial LIV golf series, which is financed by the Saudi state fund to the tune of millions of euros, has recently caused a stir.