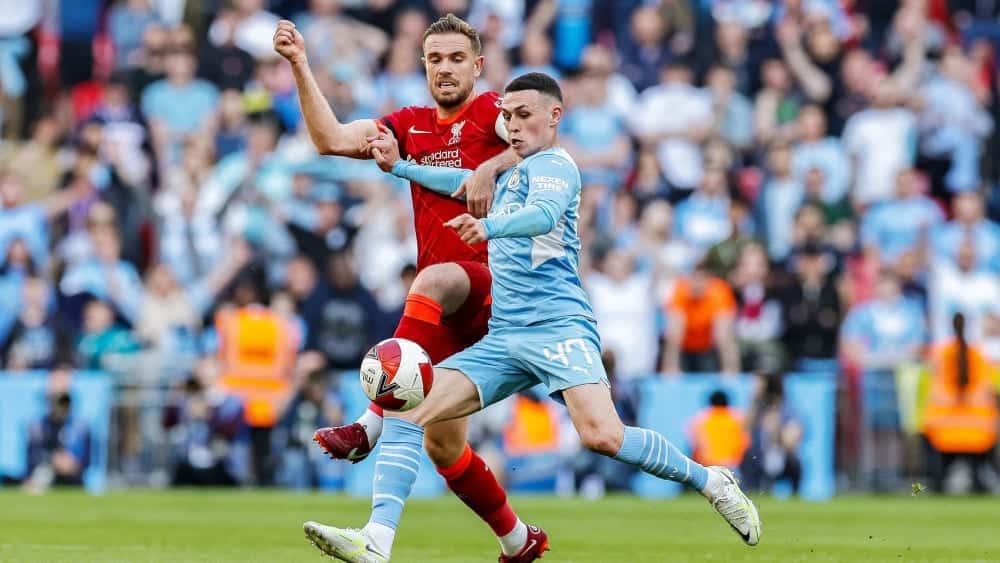 The Premier League title will be decided on the last matchday. The starting position for Manchester City and Liverpool FC.

With only one point left and a goal difference that is six goals better, Manchester City go into the 38th and final matchday of the Premier League season. Liverpool FC, who won their penultimate league game – unlike the defending champions (2-2 at West Ham) – at Southampton, have not allowed themselves to be shaken off until the last minute.

On Sunday, the two contenders face off against clubs from the middle of the table in the decisive long-distance duel: ManCity welcome Aston Villa, coached by Liverpool legend Steven Gerrard, Liverpool Wolverhampton Wanderers. Who needs what to become champions?

Manchester City will be champions …

Liverpool FC will be champions …

A play-off game is very unlikely

Although both league encounters between ManCity and Liverpool have ended 2-2 this season, a tie on points and goals between the two clubs is highly unlikely. For example, ManCity would have to lose 0-6 while Liverpool play 5-5 at the same time.