Hit in the head: Fürth worry about Bauer 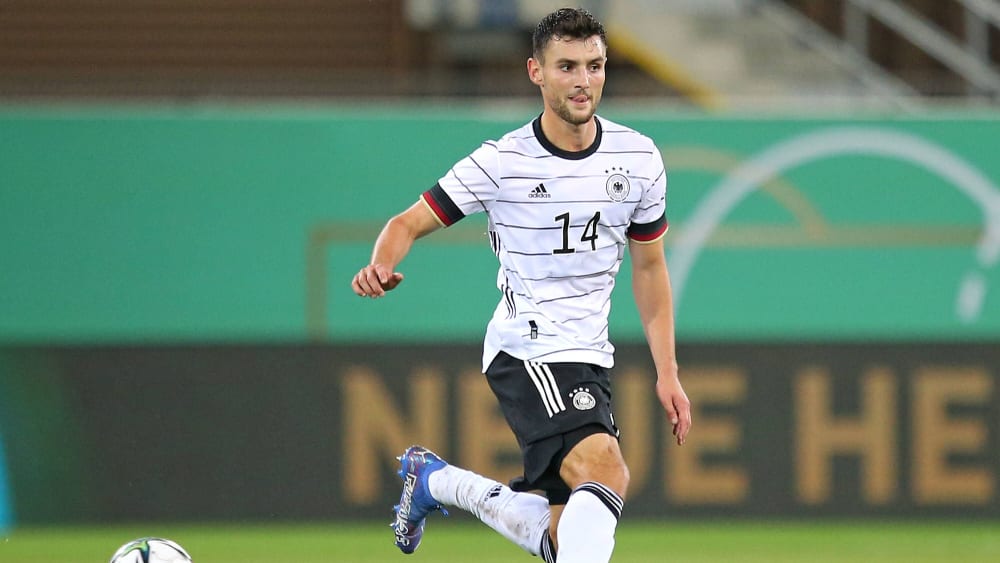 Maximilian Bauer was on the pitch for the entire match in the 5:1 victory of the German U 21 in Hungary on Tuesday. In the end with consequences for the centre-back and perhaps also his employer Fürth.

In injury time, Bauer cleared an opponent but was hit on the head. His call-up on Saturday (15.30, LIVE on kicker) against VfL Bochum is in jeopardy.

He has not missed a minute of this Bundesliga season so far. The 21-year-old has long been a face not only of Fürth’s promotion, but also of SpVgg’s Bundesliga squad. However, Bauer, like almost all of his teammates, has revealed problems adapting to the higher division, as evidenced by his kicker grade point average of 4.21.

On Saturday, there is a risk that coach Stefan Leitl will have to do without the U-21 international for the first time. In the scene against Donat Barany described at the beginning of this article, Bauer was hit on the head so unhappily that he was away for a short time and had to be treated. After his return to Fürth this Wednesday, the defender will have to take a day or two off. A serious prognosis regarding his fitness for action against Bochum is not yet possible, the development has to be waited for, according to club circles.

Leitl has two options should Bauer drop out. Hans Nunoo Sarpei is the first option, he would move to Bauer’s usual half-right position in the back four, with Nick Viergever remaining on the half-left. The Dutchman would have to move to the half-right if Leitl opted for the second option, left-footer Justin Hoogma.

At least: With Cedric Itten, Jamie Leweling and Simon Asta, the three other Fürth internationals returned unscathed from their business trips.