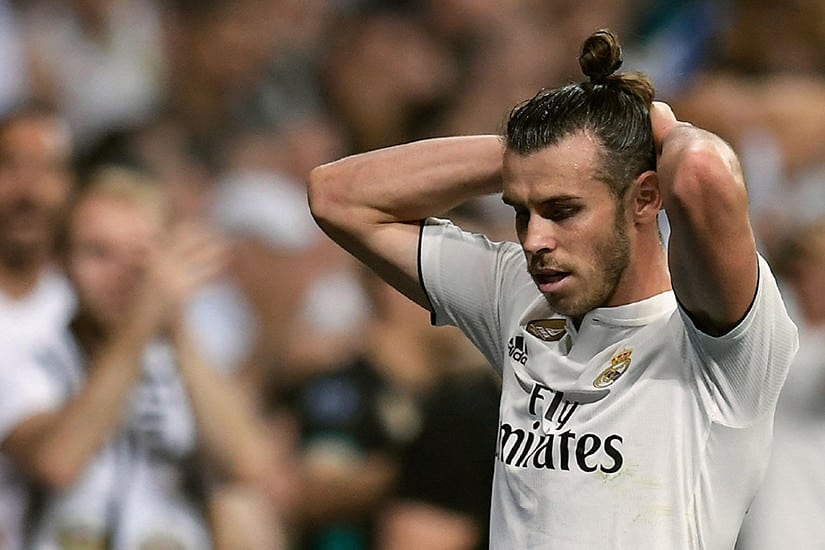 The Real Madrid airplane captained by Julen Lopetegui is experiencing some turbulence at the moment, as Gareth Bale is one of several key players missing the Champions League trip to Russia.

Bale was surprisingly withdrawn at half-time in Real’s 1-1 draw with Atletico Madrid over the weekend. At the time, it was unclear what was behind Lopetegui’s decision. After the match, the manager explained Gareth Bale was dealing with an abductor strain and was removed as a precaution. 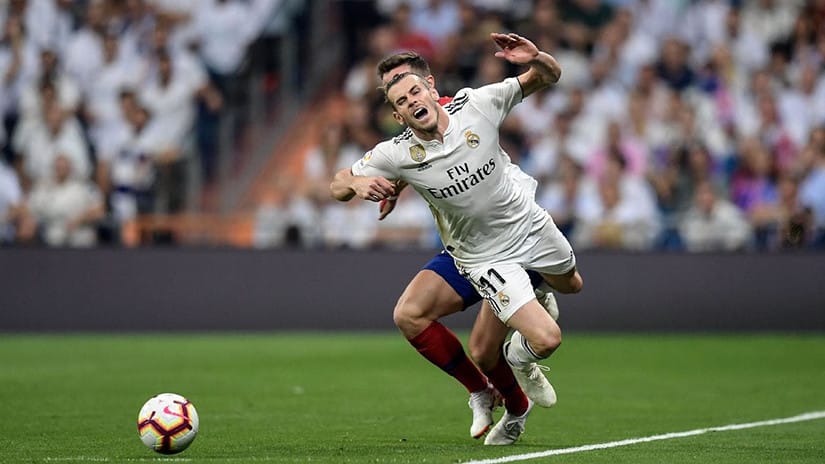 “Gareth felt an issue in his abductor in the first half,”

“It made sense to take him off for precaution.”

As a result, the Welshman won’t make the trip to Russia. Instead, he will undergo further tests to determine the extent of the injury.

Gareth Bale is only one of several players missing Real Madrid’s Champions League clash with CSKA Moscow on Tuesday. Ramos sustained a cut above his eye against Atletico. He briefly left the field for treatment, but he was able to complete the match. However, it seems the injury wasn’t as naive as initially thought, because he will not be on the Luzhniki pitch either. 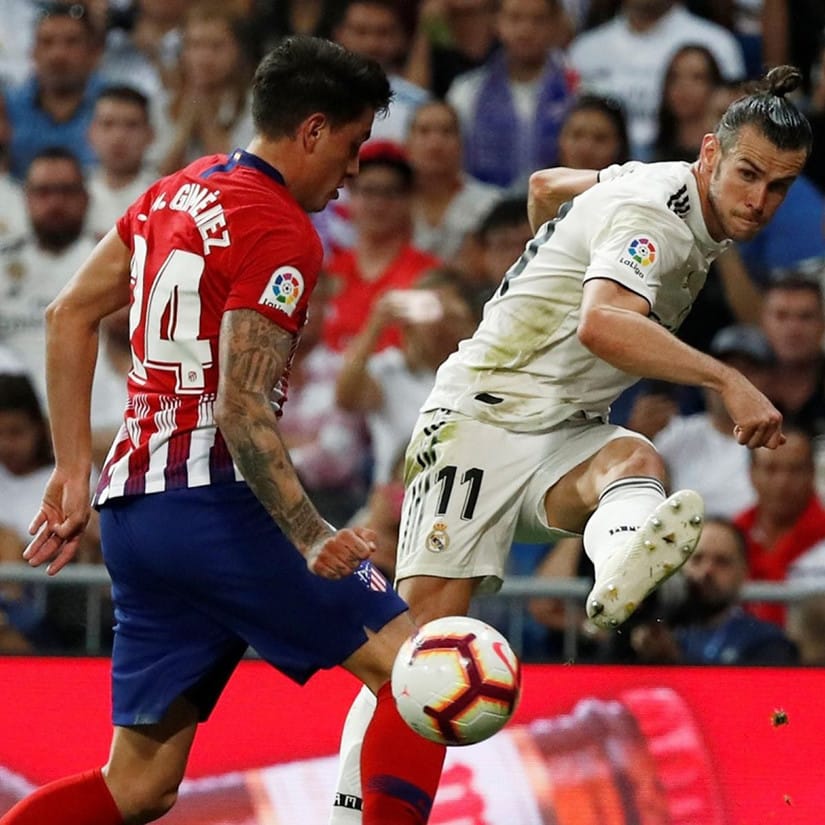 Marcelo and Isco were already ruled out. The Brazilian has a calf problem, while the Spanish midfielder is recovering from an appendix operation.

CSKA Moscow is dealing with injuries of their own, but the Russians will see this as a rare opportunity to challenge an undermanned Real Madrid squad. The match is scheduled for 21:00 CET.