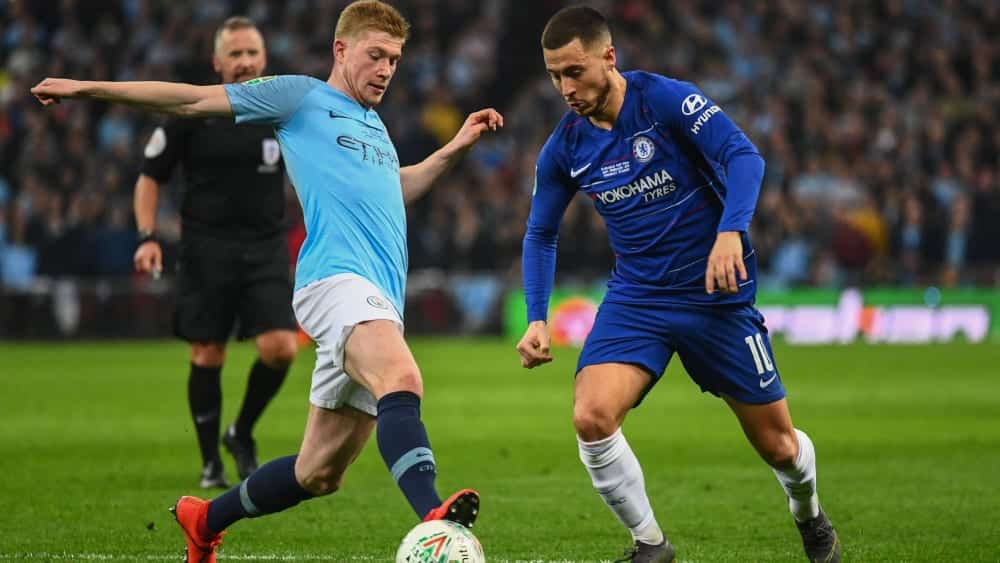 The third round matches in the English League Cup have been drawn on Wednesday evening. The highlight of the third round is the clash between Manchester City and Chelsea FC

In contrast, Stevenage will play Charlton Athletic in a match between a fourth and a third division team.

The matches will take place between 8 and 10 November.