HomeLigue 1Klaas turns his back on Osnabrück
Ligue 1 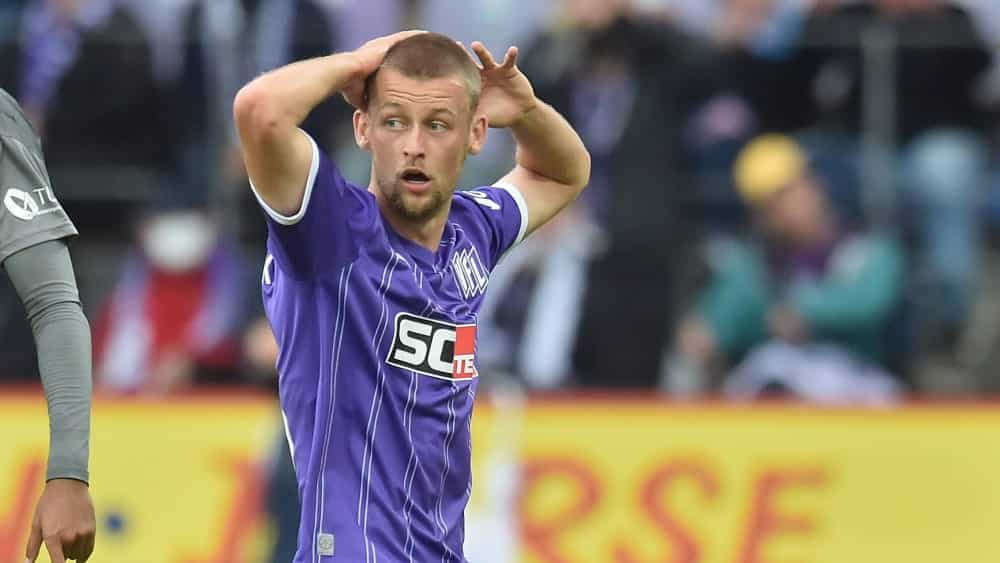 Sebastian Klaas will not extend his contract with VfL Osnabrück and will leave the club at the end of the season. The midfielder’s departure is a major setback for the Lila-Weißen.

19 games, four goals, Those are the season statistics of Sebastian Klaas so far. The 23-year-old is a key performer in the Osnabrück team – and now sees himself ready to take on higher tasks.

Klaas will not extend his contract, which expires in the summer, and turn his back on VfL. Where the midfielder will move to is still unclear – but it can be assumed that he will want to try his hand in the 2. Liga again next season.

We are convinced that he could have taken further steps in his development with us.

VfL would have liked to see Klaas continue playing at Bremer Brücke in the future, but will have to let him go at the end of the season. “We’ve always had an open and professional exchange,” says sporting director Amir Shapourzadeh, “we accept Sebastian’s decision, even though we’re convinced he could have taken further steps in his development with us.”

Klaas joined VfL in 2011 from Ibbenbürener SV, went through all the youth teams and received a professional contract for the 2017/18 season. Now, as he says himself, he has “come to the conclusion that leaving my sporting home is the right step, above all for my personal development”.