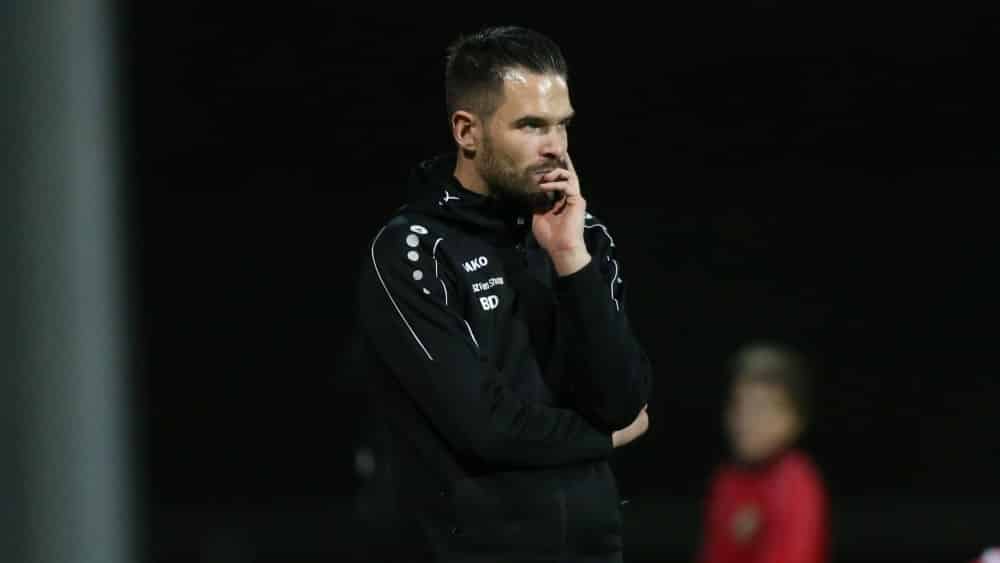 After the departure of André Meyer, Berliner AK 07 was looking for a new coach. They found one in Benjamin Duda.

The 33-year-old moves to the capital from league rivals VfB Germania Halberstadt and signed a contract on Thursday until 2023, which is also valid for the 3rd division. He is expected to take over training at the regional league club as early as Friday. His predecessor, Meyer, moved up a league to Hallescher FC after one and a half years at BAK.

The Berliners have a “good feeling” about Duda. The club’s president Ebubekir Han said they had “spoken to many coaches” and that the native of Lower Saxony “fits the profile of the coach we are looking for very well”. Han continued: “Benjamin is young, hungry, dynamic and fits in with our ideas and expectations until 2023/24.


After several years in the NLZ of Eintracht Braunschweig, where Duda coached the U17s among others, Duda coached VfV Hildesheim for two seasons. At Halberstadt, the 15th-placed team in the Regionalliga Nordost, he was on the sidelines for only half a year.

BAK start the year 2022 in third place in the table, five points behind leaders BFC Dynamo – with one game less. On 22 January, Duda’s first competitive match as BAK coach will be in the Landespokal at SV Empor Berlin.