HomeNBA NewsKawhi Leonard: Will He Stay or Will He Go?
NBA News 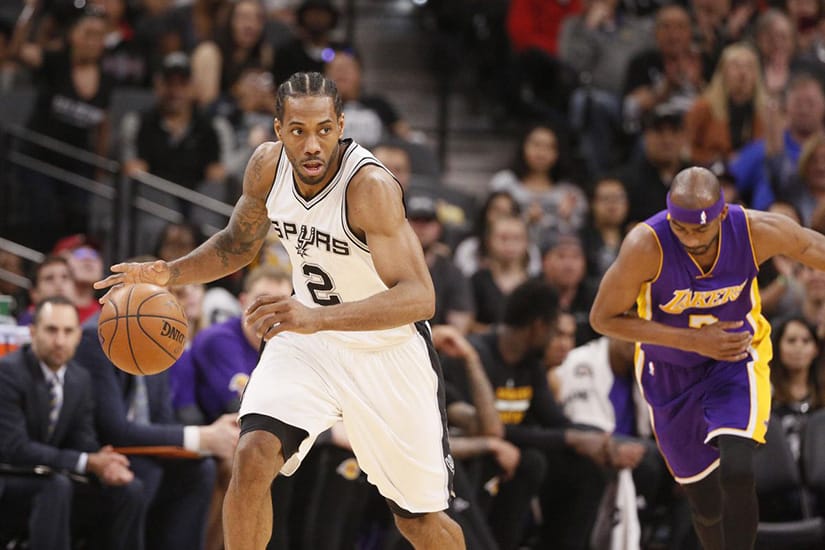 Rumours swirled around Kawhi Leonard before he joined the Toronto Raptors and rumours keep swirling around Kawhi Leonard after he moved to Canada. Why? Because everyone wants to know whether Leonard will stay in Toronto long-term or bail for LeBron James’ LA Lakers in the summer.

Kawhi Leonard was tipped to join the Lakers all summer long anyway, mostly because he expressed such a wish himself. The San Antonio Spurs are not an organization which likes to be taken hostage and told what to do, so they traded Leonard to the Raptors instead. Most people in the NBA believe the small forward will join the Lakers eventually, although the Raptors do everything in their power to convince him to stay. It all depends on the success they’ll have with him on the roster this season. At least according to reports, Kawhi is committed to the Raptors and in the best shape he’s been in the last two years.

The “super reserved” Leonard hasn’t had an interview in 67 days, increasing the amount of speculations surrounding his future. Bleacher Report writer Chris Walder believes there’s actually nothing to report.

“Kawhi Leonard is quiet. News flash,”
“His not speaking isn’t news. That’s what he does.
“It’s like breathing or eating. The dude is super reserved” 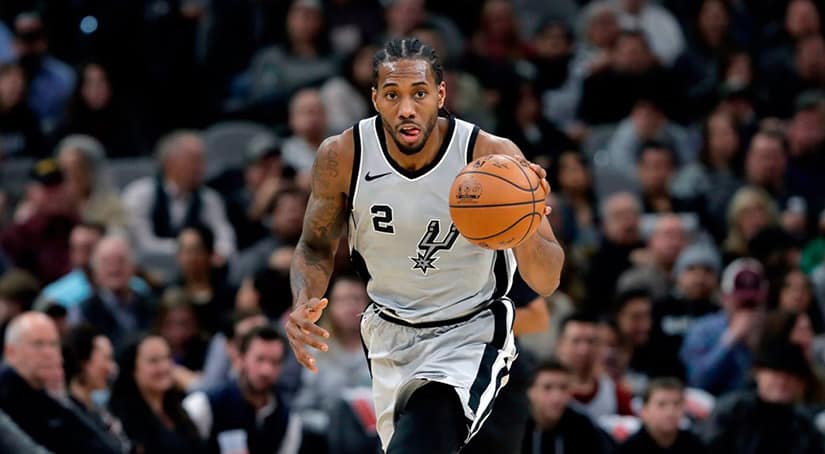 The writer is also scared all the fuss and anxiety might drive Leonard away from Toronto.

“The popular thing is him leaving, going to the Lakers”

“That’s what everybody said last year about Paul George.
“They said he would only play one year with OKC but he ended really liking it and staying – and I can see the same thing happening with Kawhi.”

It’s quite possible Billups’ projection comes true. Leonard could grow so sick and tired of all the Lakers talk that he changes his mind and remains in the comfortable confines of Toronto, where he would have an entire team all to himself and far less pressure from the media.