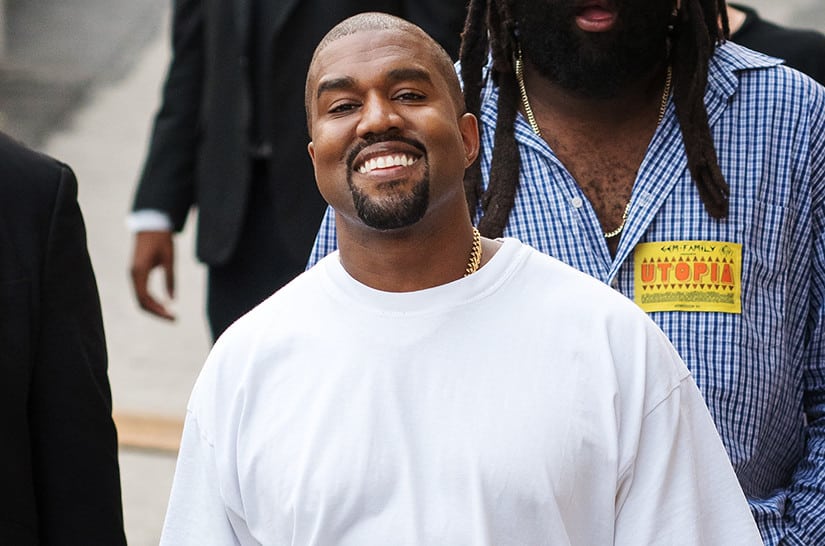 Kanye West has always maintained that Chicago is the place that he loves most and even went as far as to name his child Chicago to show his affection towards his home city. He has also used plenty of opportunities to show his love for Chicago through his song lyrics over the years too.

Kanye and his son wore baseball jerseys for a first pitch

On Sunday, the famous musician attended the Chicago Cubs vs Chicago White Sox game and brought Saint West along for the fun, which saw them throw the first pitch at Guaranteed Rate Field. Kanye wore a Sox jersey whilst his son Saint wore a Bulls jersey, both looking every bit the avid baseball fan.

Saint showed some exemplary skills by managing to eat candy whilst taking his throw. Perhaps it is a sign of things to come and we could be looking at a future pitcher. That is if he does not follow his father’s steps by going into the music industry. Naturally, the song that the pair came out to was one from the Kanye collection – Homecoming. 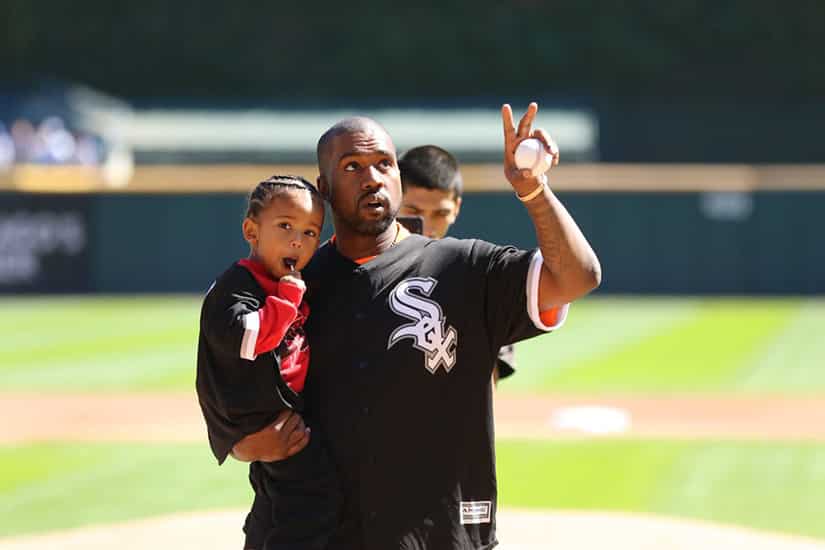 A return to Chicago for Kanye?

This was very apt considering Kanye had recently revealed that he plans to return to Chicago and to stay in his hometown for good. His wife Kim may need some persuasion to leave her famous Kardashian family and lifestyle behind in LA though.