Wild’N Out, Roast Battle? Shaq takes down Dwight Howard with one simple reply 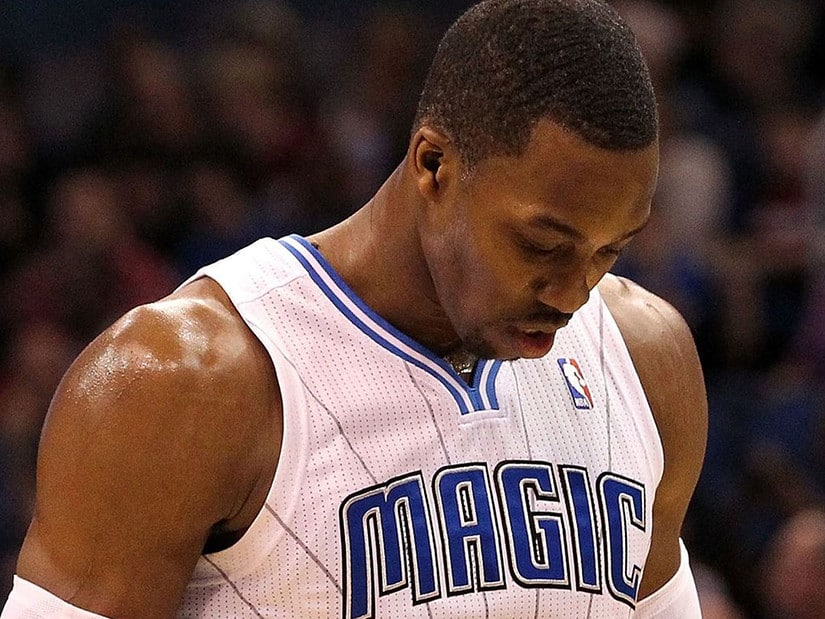 Dwight Howard recently made an appearance on MTV’s show Wild’N Out, where he was roasted in front of a nationwide audience. His long-time critic Shaquille O’Neal took notice and was quick to react on Instagram. Howard’s response was to challenge Shaq to a roast battle. The Hall-of-Famer had the perfect antidote.

“I only battle champions Lil man, you ain’t in my division, you in Charles Barkley division. Focus on getting that ring brother.”

That was the end of it. Nothing more needed to be said.

Throwing rings in opponents’ faces during arguments is a common theme for O’Neal, who knows it’s the ending to any debate with a fellow athlete. The history between him and Howard goes way back when the current member of the Washington Wizards was drafted No.1 overall to be Shaq’s heir apparent in Orlando. It never worked out. Even though he was a highlight reel machine, people always questioned Dwight’s desire and commitment to winning. 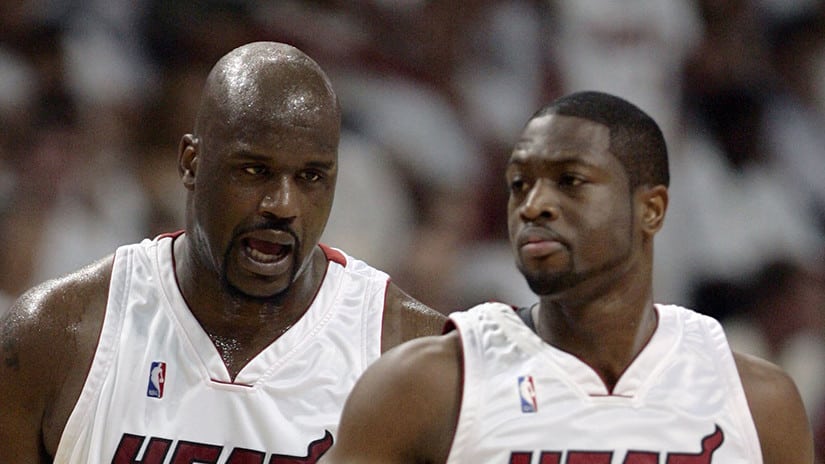 Shaquille O’Neal is one of those people. Over the years, he repeatedly said Howard was underachieving and should be a 20-20 player. It didn’t help that Howard adopted the Superman name which “belonged” to O’Neal and tried to play bully-ball, the back to the basket style Shaq was renowned for.

Dwight Howard – a target for mockery

A back injury impeded Howard’s development and limits him now. He is jumping from team to team, with the Washington Wizards being his latest destination. It is amazing how the narrative has changed on Dwight Howard over the last decade. He has gone from a rare, potentially generational talent, to a constant target of mockery. Judging by how often he put himself in a position to be mocked, it doesn’t seem Howard cares too much about what others say. Regardless, focusing on the basketball court would probably make him happier and more effective as a player. For now, though, enjoy his Wild’N Out roast. 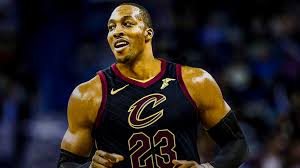