Is McGregor facing an even longer break? 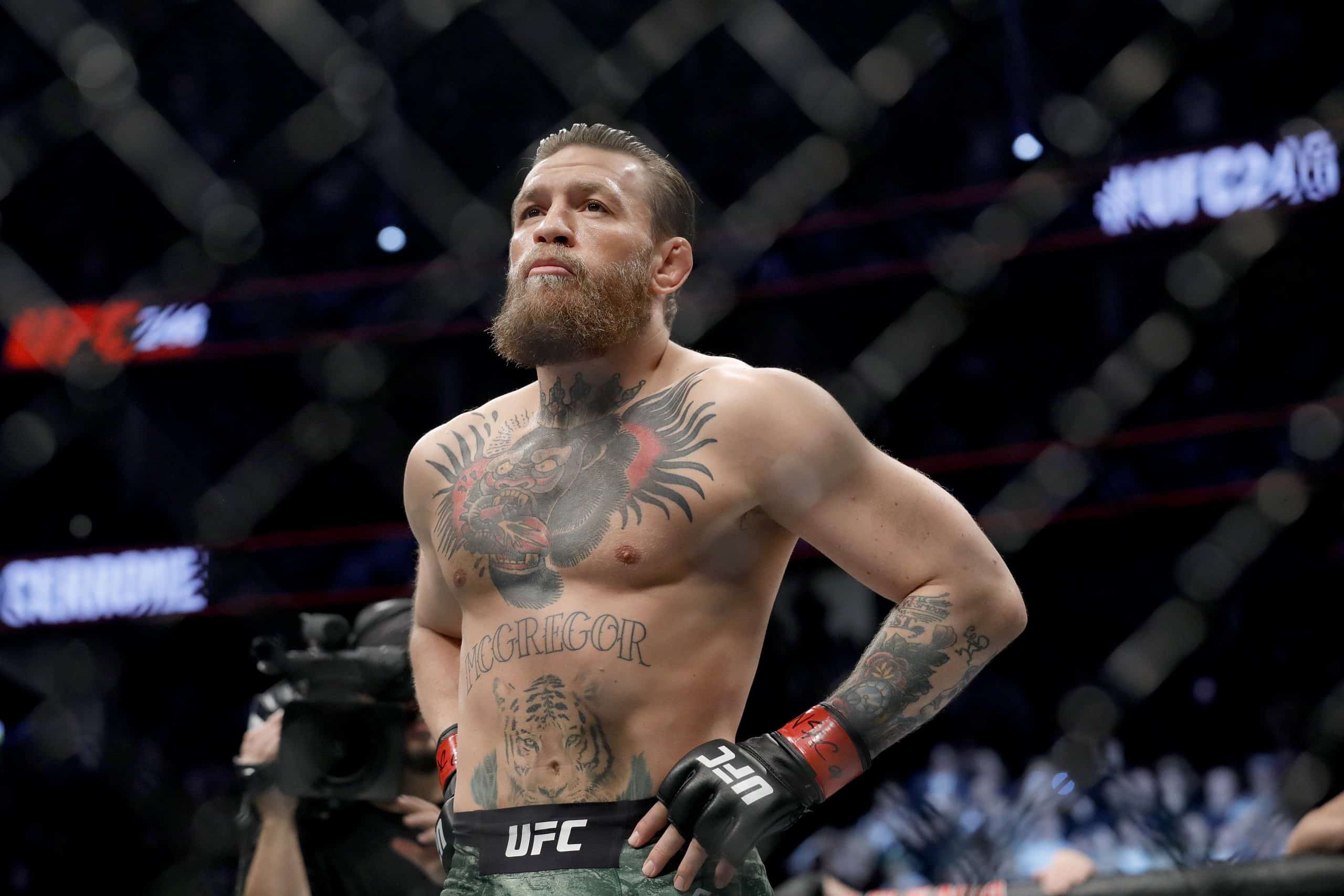 Conor McGregor faces an uncertain future. Since his injury last July, fans have been waiting for the UFC superstar to make a comeback – probably for quite a long time.

Conor McGregor is THE superstar of the UFC.

His fights draw millions of people in front of the screens and flush the MMA empire with money. There is talk of up to a hundred million euros per fight – but this year the UFC will probably not earn a cent more with the Irishman.

The reason: McGregor broke his lower tibia in his fight against Dustin Poirier in July 2021 and has not been able to step back into the Octagon since – and so far all comeback options have fallen through.

Little hope for a comeback soon

Now well-connected MMA expert and journalist Ariel Helwani holds out little hope for an imminent return for the 33-year-old – who has a history of public disputes with his employer over the terms of his fights.

“We all know Conor would be the UFC’s first choice for a fight with Nate Diaz. But from what I’ve heard, I don’t think Conor will fight at all this year,” Helwani told The Sun.

McGregor is not expected to return until the beginning of next year – and there are some question marks over his return from a sporting point of view: McGregor has lost three of his past four fights, experts no longer see him at the top level of days gone by – and the consequences of the leg fracture are likely to further hamper him in his attempt to return to his glory days as featherweight and lightweight champion.