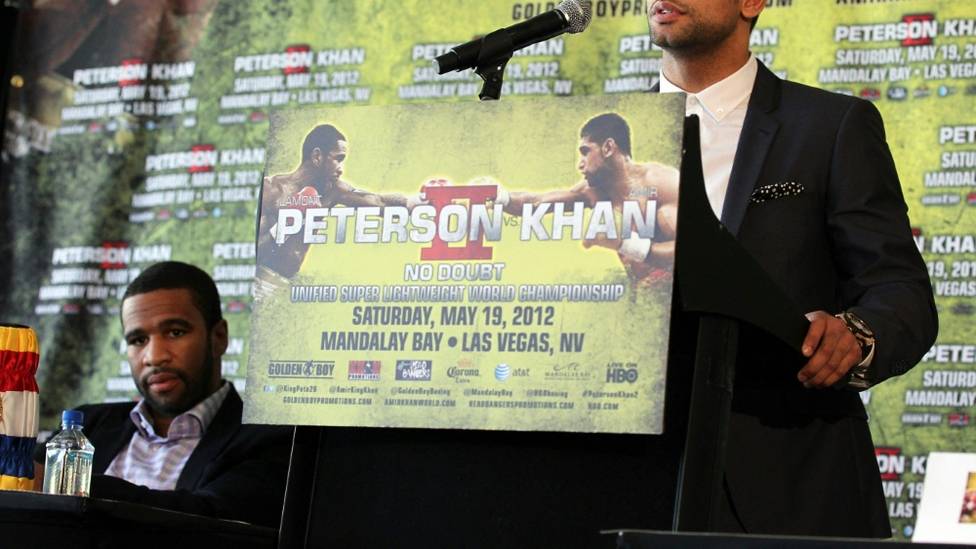 The former world light-welterweight champion and 2004 Olympic silver medallist made the announcement via Twitter. The Briton of Pakistani descent won 34 of his 40 professional fights, Khan losing his last by technical knockout to compatriot Kell Brook on 19 February.

The tragic fall of a WWE legend