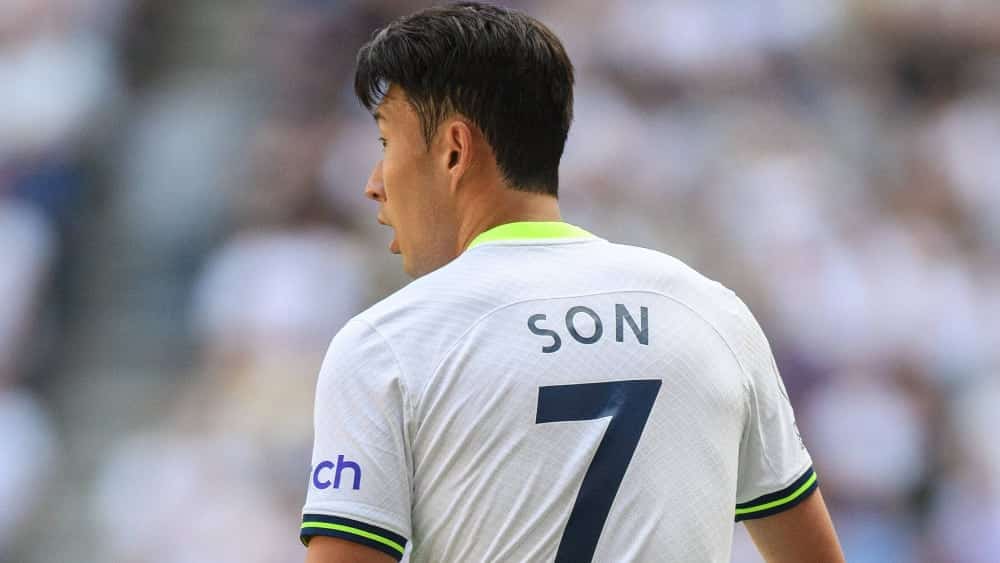 The London derby between Chelsea and Tottenham (2-2) also has an aftermath away from the FA charge against the two brawlers Thomas Tuchel and Antonio Conte. A spectator has attracted negative attention.

Chelsea FC have launched an investigation following racist remarks made against former Bundesliga professional Heung-Min Son during their heated derby against Tottenham Hotspur (2-2). This was announced by coach Thomas Tuchel’s club on Thursday.

Spurs striker Son was insulted by a spectator in the second half on Sunday as he tried to take a corner kick.

“Chelsea FC has consistently made clear its zero tolerance policy towards discriminatory behaviour – and yet there are still idiots like this who join the club as so-called ‘fans’ – shaming Chelsea FC, our coaches, players, staff and our true supporters,” the Blues’ statement said. If the fan can be identified, he will “face the toughest action from the club”. After all, any form of discrimination is “abhorrent”.

After the match, video footage emerged of a fan making a racist gesture towards Son.


Tottenham had equalised in injury time in this turbulent London clash on Matchday 2 of the Premier League. During the match and again after the final whistle, Tuchel and Tottenham coach Antonio Conte had clashed with each other and each saw the red card after the final altercation. Both team managers were subsequently charged by the association and face a ban.