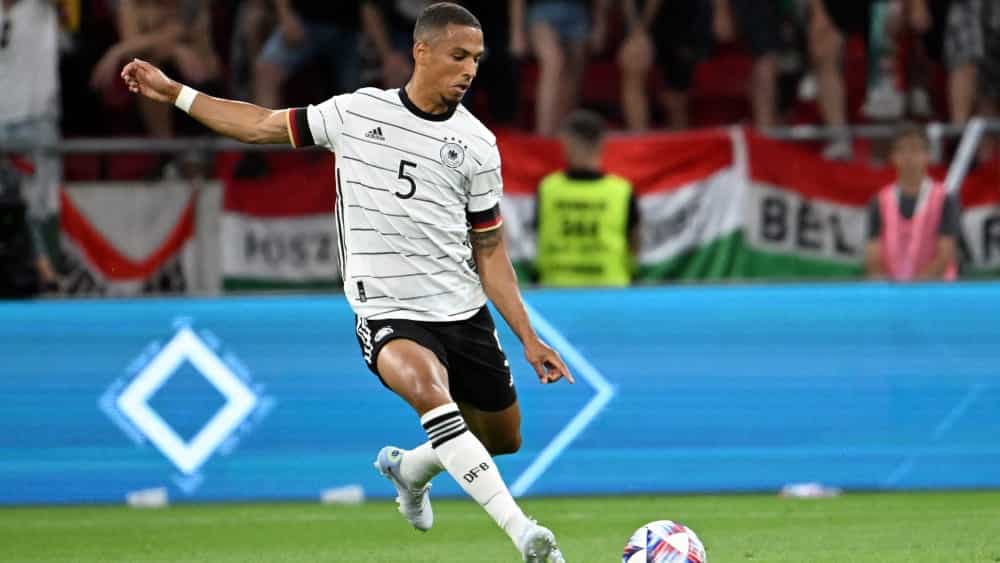 After four years, two championships and two cup wins, it’s over: Thilo Kehrer is leaving Paris St. Germain and moving to West Ham United in London for a rumoured twelve million euros – also to get more playing practice in the run-up to the World Cup. In England, the defender signs for four years, with an option for two more.

“I am very happy to sign with West Ham. This is the best league in the world and I can’t wait to play in the Premier League,” Kehrer is quoted as saying on his new club’s website.

At PSG, Kehrer was no longer allowed to take part in team training

Kehrer had already been on PSG’s list of players to be sold in the winter, and had seen his performances dwindle over the past season. The 25-year-old reached the negative peak at the end of July, when he and Julian Draxler, for example, were no longer allowed to take part in regular team training.

The new Paris coach Christophe Galtier was therefore no longer planning to use Kehrer at all – in contrast to national coach Hansi Flick, who had been watching the situation surrounding Kehrer with concern. Since Flick took over, no national player had played more minutes in the DFB team than the player from Tübingen. Now the full-back and centre-back are expected to get into World Cup form with West Ham United and coach David Moyes.

At West Ham the defensive shortage is great

Premier League side West Ham, who were beaten by eventual winners Eintracht Frankfurt in the Europa League semi-finals last season and have started the new Premier League season with two defeats, have been desperate for defensive reinforcements after Kurt Zouma was the only centre-back available recently, largely through injury.

When a few other options fell through, the focus shifted to Kehrer, who had also been linked with Sevilla FC in the meantime. “My biggest goal now is to settle into the team, integrate and enjoy playing for West Ham,” Kehrer said.