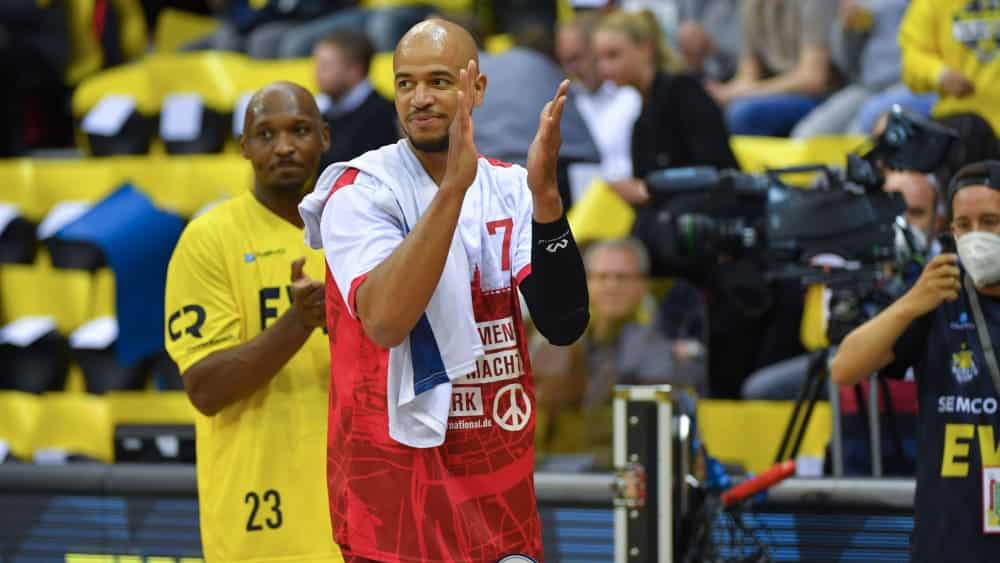 Bundesliga record player Alex King is to become the youth coach at the basketball team of s.Oliver Würzburg. As the Lower Franconians announced on Thursday, the 37-year-old will take over the management of the regional league team and the NBBL team.

King ended his playing career with Würzburg at the end of last season. He is the record player in the Bundesliga with 638 appearances and also played 42 international matches.

“It wasn’t really my plan to start as a coach directly after my playing career. But when the club asked me, I was happy about the request and talked about it with my family,” explained the former winger, who had also played for Alba Berlin and FC Bayern, among others. “The new job will also be a learning process for me. As a rookie coach, I will certainly make mistakes in the beginning and learn from them.”

Würzburg general manager Steffen Liebler said: “It is of course an absolute stroke of luck for us that Alex King and his family have decided to stay in Würzburg and settle here after their years in Berlin and Munich. We need people who identify with the city, the region and our club and who are committed to our youth work. “