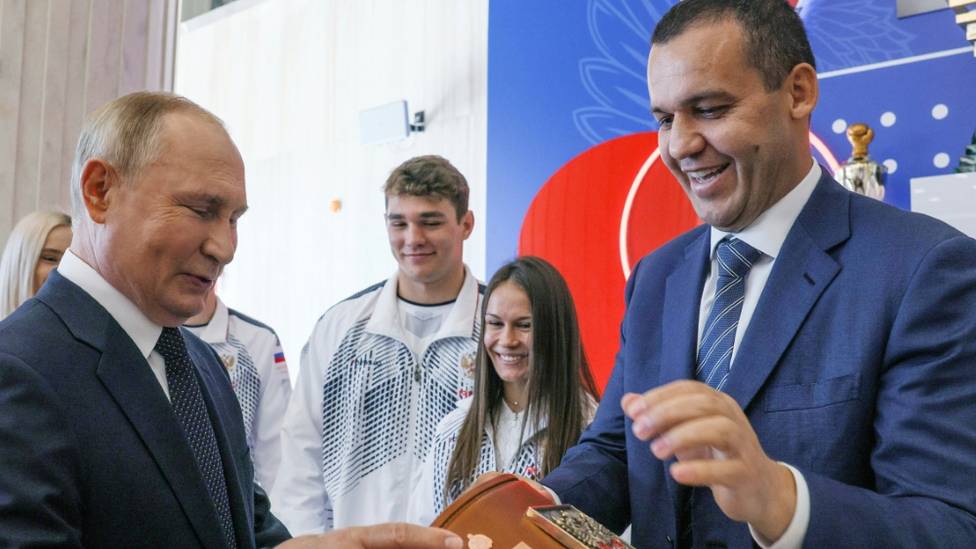 Ukrainian boxers are once again allowed to compete under their flag following a decision by the controversial world governing body, the IBA.

Positive news from the boxing world!

Ukrainian boxers will be allowed to compete under their flag again following a decision by the controversial world federation IBA. The playing of the Ukrainian anthem is also allowed despite the temporary suspension of the national federation, the IBA announced on Tuesday.

Ukraine’s boxing federation had been suspended on 23 September shortly before the IBA Congress on flimsy grounds, with the IBA calling it “government interference”. The president of the world federation is the Russian Umar Kremlev, who was confirmed in office at the congress without an opposing candidate.

Now, however, the IBA, which has been suspended by the International Olympic Committee (IOC) since 2019 because of numerous scandals, was conciliatory. The world governing body believes that “athletes should not suffer, regardless of the circumstances. They should be able to represent their country with pride,” it said in a statement.

But the decision could also have another reason: Most recently, the Russian IBA president had called for the return of athletes from Russia and Belarus to international sport with very similar words.