Retired player and manager and now Sky Sports pundit Graeme Souness has launched an attack of words against Paul Pogba on his behaviour before Sunday’s game against Burnley. 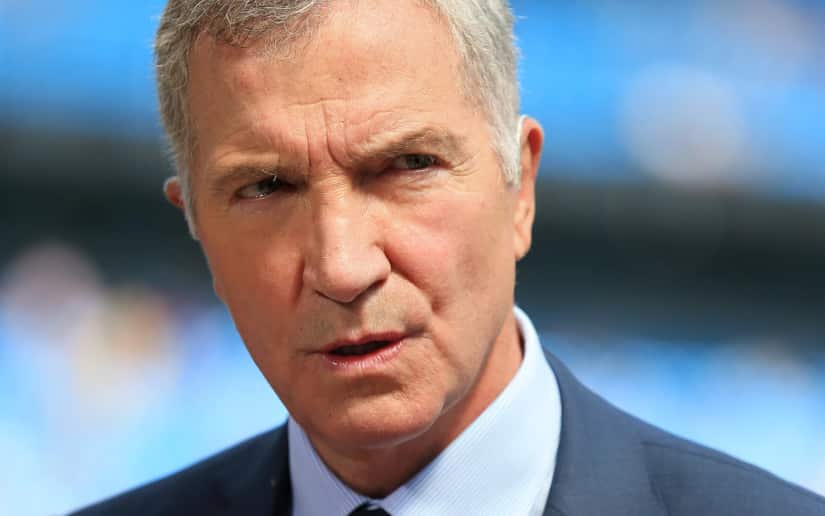 “Paul Pogba plays for himself, it’s all about how cool he looks, showing us how clever he is. I reckon Pogba’s only in the team to maintain his transfer value until United can sell him because he doesn’t merit his place for any other reason,”

The restless relationship between Mourinho and Pogba stirred transfer rumours all summer long with a return to Turin equally present in the news as a move to Barcelona. The Portuguese manager showed his support for his midfielder by giving him the captain’s armband in the opening match versus Leicester City and Pogba responded by converting a penalty kick in Manchester United’s 2-1 win.

However, his form has dipped following the opener, raising concerns about his dedication to the club. After all, Pogba was vital in France’s World Cup winning run just a month ago, yet disappeared for extended stretches of time in United’s games. His team won the game against Burnley, but Pogba did miss a penalty, so Souness’ point might not be too far off the mark.

Graeme Souness has some choice words for Mourinho as well 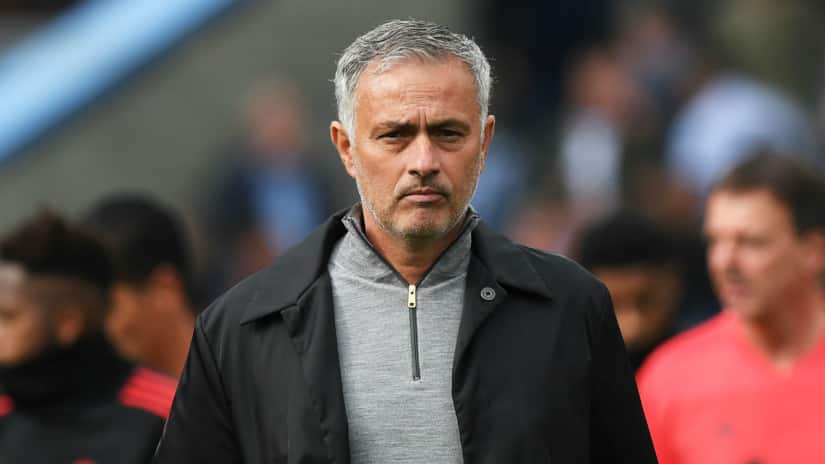 Souness didn’t spare Jose Mourinho either, calling out United’s manager for creating an aura of negativity and tension within the squad with his constant public complaints.

“By moaning about not getting what he wanted this summer, Mourinho has alienated his players but he is still asking them to give him everything. Particularly in the defeat at Brighton, it all looked like something of a chore for them.”

He also believes The Red Devils will never be able to recapture the spirit which surrounded the club at the time Sir Alex Ferguson was in charge.

“The Fergie era is long gone for United and there is no quick fix. That United mentality that he nurtured and grew into an unstoppable force is consigned to history now and ain’t coming back anytime soon.”