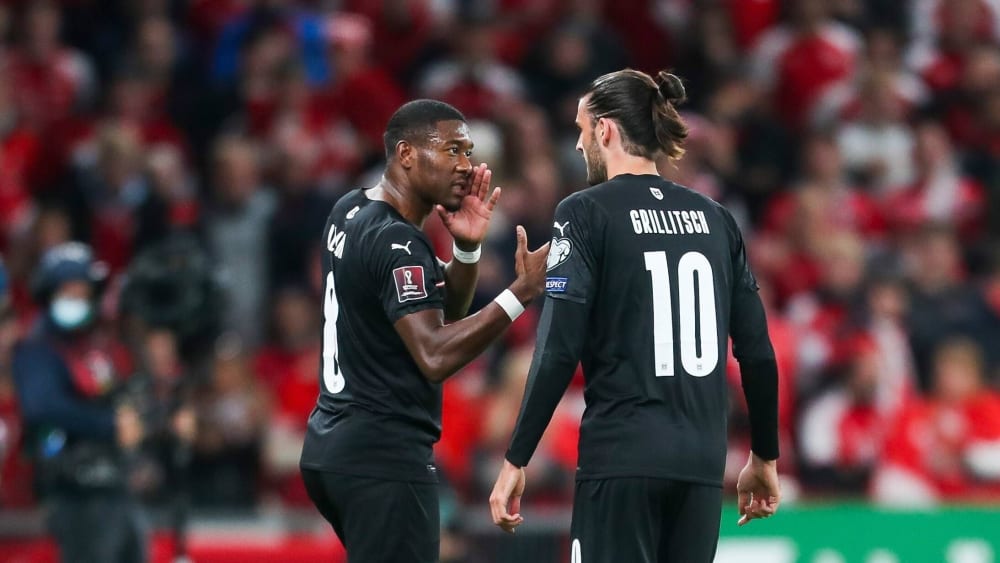 Even three teams that do not finish in one of the top two places in World Cup qualifying can hope for the World Cup – a complicated mode makes it possible.

With a 1-0 defeat in Denmark on Tuesday, Austria finally lost the chance to finish first and second in World Cup qualifying Group F – but not the chance of the 2022 World Cup. Coach Franco Foda’s team could be helped to Qatar by the Nations League.

Europe will send 13 teams to the World Cup: the ten group winners of the World Cup qualifiers – including Germany and Denmark – as well as the trio that prevails in the play-offs in March. This backdoor is also likely to remain Austria’s.

Wales and Czech Republic also still have a “wild card “

In the play-offs, twelve nations will play for three World Cup tickets. The places will go to the ten group runners-up of the World Cup qualifiers and to those two best group winners of the Nations League 2020/21 who did not finish in one of the top two places in their World Cup qualifying group.

Overview: These teams are already qualified for the World Cup

With Belgium, France, Spain and Italy on track to finish at least second in their World Cup qualifying group, Austria has a very good chance of grabbing one of the twelve play-off spots. Wales or the Czech Republic, both still fighting for second place in the Belgium group, could also benefit from their good Nations League season.

In the play-offs, the six best group runners-up in the World Cup qualifiers will each be drawn as hosts in a semi-final (without a second leg) against one of the six other teams. Two of the six pairings will form a path (A, B or C) in the order of their draw. In each path, the two respective semi-final winners will play for a World Cup ticket in a play-off final (without a second leg). Who has home right will be decided by lot.