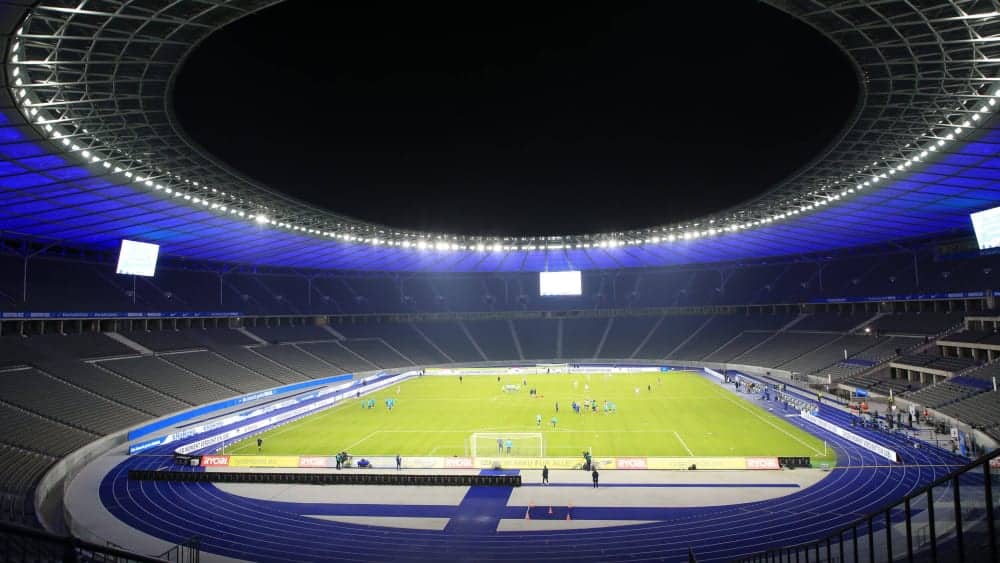 Hertha BSC has also suffered a significant financial loss in the 2020/21 financial year due to the Corona pandemic.

As chief financial officer Ingo Schiller announced on Thursday  the outsourced Hertha BSC GmbH & Co. KGaA shows a loss of 83.3 million euros as of 30 June 2021. In the 2019/20 financial year, which was also heavily influenced by Corona, the Berliners had already posted a minus of 59 million euros.

At the end of the 2020/21 financial year, 114.5 million euros in income will be offset by expenses of 197.8 million euros. According to Schiller, the minus can be explained “roughly half by Corona and half by investments in previous years”. In total, the finance director expects a shortfall in income of 100 million euros due to Corona for the past two seasons and the current season.

The lack of spectator income from the three home games this month against 1. FC Köln, in the cup against Union Berlin and FC Bayern München alone caused losses of millions. In the 2020/21 financial year, Hertha recorded total income of only 200,000 euros from the games at the Olympic Stadium.

Despite the loss, however, the current 13th-placed team in the Bundesliga is stable, according to Schiller. “We owe the stability to the investments of the Tennor Group,” says Schiller. In total, investor Lars Windhorst has injected a sum of 374 million euros into the club since his entry in 2019. This has also increased the equity of Hertha BSC GmbH & Co. KGaA by another 65.5 million euros to 212.2 million euros as of 30 June 2021. On the other hand, liabilities have decreased from 141.8 million to 99.7 million euros.