Helmut Marko: Don’t think Vettel’s motivation is all that great 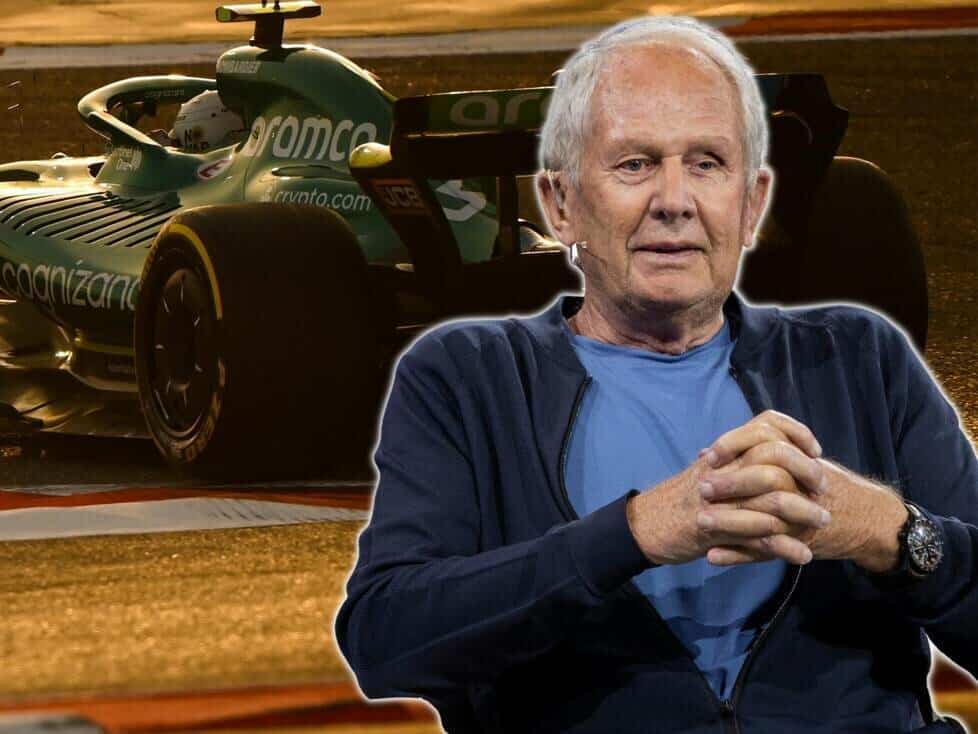 
There are not many who know Sebastian Vettel for who he really is; but Helmut Marko is part of that small circle. And the Red Bull motorsport consultant already expressed the opinion in an interview a year ago that the four-time world champion should not have moved to Aston Martin at the end of 2020, but that “a year off” would have been better in 2021 to “sort himself out and ask himself what he wants”.

One year on, Vettel’s situation is not noticeably better. Aston Martin has fallen even further down the pecking order of Formula One and now has a new title sponsor in the form of the Saudi Arabian oil company Aramco, onto which many of the values Vettel deeply resents in his commitment to the environment and human rights are projected.

Marko, he makes no secret of it, has not changed his mind. Nor does he believe that the new “ground effect cars” will mean that Vettel will be able to play to his old strengths on the racetrack and finish on the podium overnight.


“First Aston Martin has to build a more competitive car. Because when you’re racing outside the points, your motivation is not the greatest,” explains the Red Bull motorsport consultant in an exclusive interview on the YouTube channel of Formel1.de, which has been available to all users since Friday afternoon.

However, Marko would not blindly subscribe to the theory that the “ground effect” could benefit Vettel in a similar way to the “blown diffuser cars” that once produced an extremely high amount of grip, especially in fast corners: “There is no comparison,” he says, partly because of the 18-inch wheels that were newly introduced in 2022.

But he is convinced: “A motivated Vettel” could still fight for podium places in Formula 1 with a car that allows it. “You saw that in Baku, and in Monte Carlo he was also very fast. […] But where Aston Martin are at the moment, I don’t think the motivation will be too great. “

The 78-year-old admits that he is still “in loose contact” with Vettel, but that they talk about “other topics” much more than about Formula 1. After all, the friendly connection never completely broke off, even after the four-time world champion’s departure from Red Bull at the end of 2014.

The question remains open as to how Red Bull would react should Vettel express the wish to end his career in 2023 where it really began, namely at AlphaTauri. If Pierre Gasly really does get a second chance at Red Bull Racing, there could be a vacancy there. But Marko waves it off: “I don’t think he won’t come with that request.”

The whole interview with Helmut Marko (21 minutes) is now available on the YouTube channel of Formel1.de. Subscribe to the channel now for free and never miss a new Formula 1 video again!