HomeMotorsportsSchrötter under pressure: "Something like in Lombok must not be repeated"
Motorsports

Schrötter under pressure: “Something like in Lombok must not be repeated” 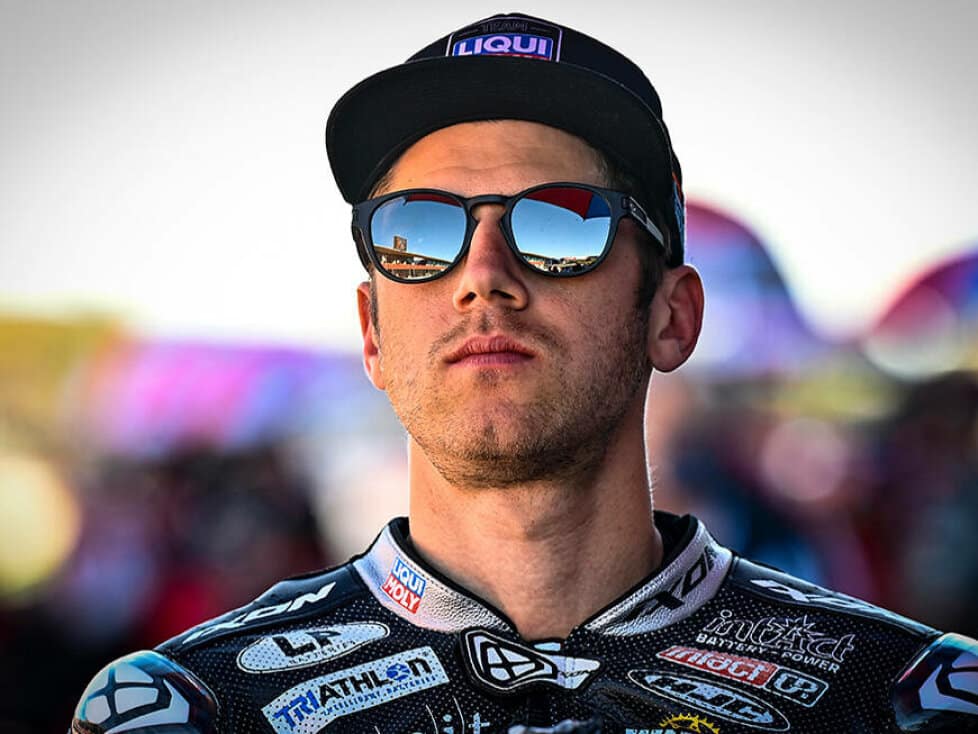 In 16th place, Marcel Schrötter came away completely empty-handed from the last Grand Prix in Indonesia. The trip to Lombok was not worth it at all for the German. In the rider standings Schrötter slipped back to 14th position. In Argentina and Texas the Intact rider wants to make up for the zero of Indonesia.

“In the break after Lombok I was able to switch off well. I used the time optimally to feel better again. This also affects my hand, which is helpful in training and also allows more again. I hope that the conditions are better from the start this weekend so that we can attack again from the first lap and be fast,” commented Schrötter.

“I want to do a good job and have fun riding the bike again. We worked hard on the latter during the winter months and we can’t lose that so quickly, even if the last race was really bad,” the German admits. “Qatar, on the other hand, was a good race for me considering the injury. I’m building on that. “

“On the other hand, something like in Lombok must not happen again,” the Moto2 veteran is aware. “Especially not if you intend to be in the top five in the championship. From that point of view, we have some catching up to do this weekend.”

“Nevertheless, I am looking forward to the upcoming tasks in Rio Hondo and Austin and I am also fully motivated. It will definitely be a cool time with the whole team, even though the journey to Rio Hondo was tough as usual. But we arrived well and when you are there, you like to be here,” Schrötter reports.

From Argentina, the Grand Prix circus goes straight on to Texas. Schrötter has good memories of Austin. “The event there is still one of my absolute favourite races. Unfortunately, things didn’t go well there last October. Anyway, that’s history now and I’m looking forward to fighting again, giving it my all and hopefully being among the front runners again,” said the Intact rider.